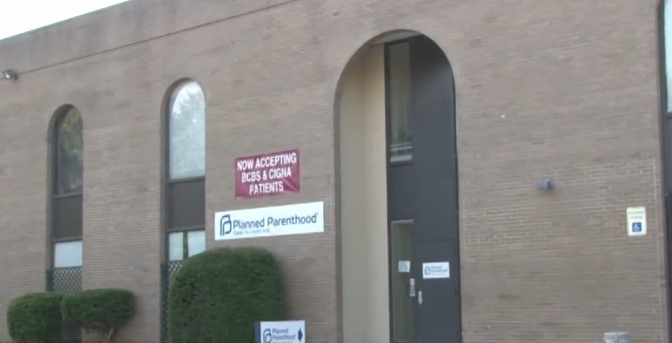 November 18, 2015 (LiveActionNews) — Despite Planned Parenthood’s persistent claim that its clinics in the South Atlantic region do not participate in fetal tissue donation programs, the abortion giant is now facing hefty fines in South Carolina for how it disposes of baby body parts.

And it’s not the only abortion facility facing fines in the state.

Behind-the-scenes investigators have been uncovering gruesome baby body part disposal practices, and in South Carolina, three abortion facilities and two companies that dispose of the baby tissue may end up paying $51,000 in fines.

South Carolina Governor Nikki Haley, launched an investigation into the state’s abortion facilities after the undercover videos were released by the Center for Medical Progress.

The proposed fines range from $2,200 to $21,150 for violating state disposal regulations….

Violations cited in the five consent orders dated Friday include paperwork issues and fetuses being sterilized with steam and taken to a landfill, rather than incinerated as required by law – issues also cited in the clinics’ suspensions.

And at the top of the list is Planned Parenthood. The Island Packet reports (emphasis ours):

The proposed orders give 30 days to pay a fine, but they note the amounts are under discussion. According to the agency, the largest fine would be against Planned Parenthood.

Jenny Black, regional president of Planned Parenthood, said she’s “surprised and dismayed” to learn about the proposed amount through a legislative hearing.

“No monetary amount related to a penalty was mentioned” in the order, Black said, adding the organization will continue to cooperate fully with DHEC. “We hold ourselves to high standards and take swift action to address any shortcomings.”

While the magnitude of wrongdoing has not yet been fully revealed, it’s apparent that the abortion industry has been getting away with slack methods because few were batting their eyes. Now eyes are opened, and its likely that these types of investigations and regulations are only the beginning of what will be revealed.

From dumping in landfills to chopping up body parts in garbage disposals, abortion workers have proven time and again that the last thing they care about is sanitary disposal of the parts of the babies they can’t sell.