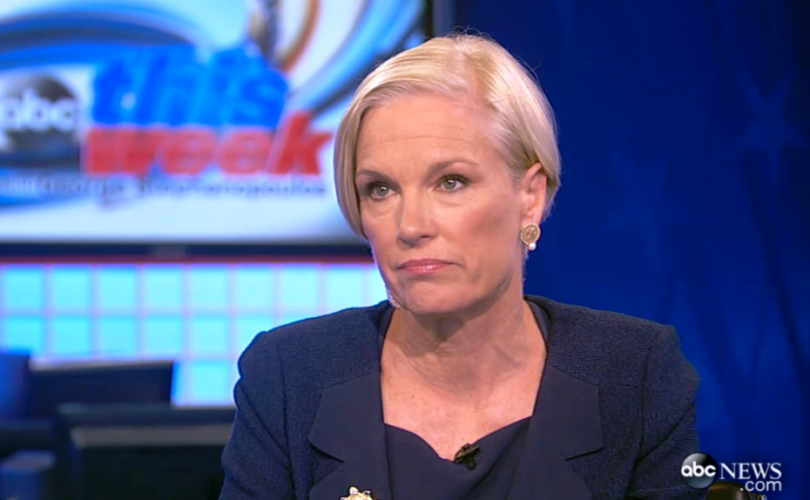 It's not often you get to sit back and laugh in the pro-life movement. But this weekend, Planned Parenthood kindly gave us the opportunity.

Planned Parenthood Action Fund ran a social media campaign asking people to tweet a one-word description of the organization. Apparently the idea was to get abortion supporters to Tweet in favor of America's scandal-ridden abortion giant.

And in the words of the Washington Times, it “hasn’t turned out exactly as planned.” As they write: “Not unless responses like ‘deceitful,’ ‘barbarous,’ ‘villainous,’ and ‘scandal-ridden’ were what organizers had in mind.”

“[G]oing through the replies on twitter, I don’t think this was the best idea,” said a comment from Sergeant Sid on @ppact.

Emma H. Ehrlich gave a positive comment—“vital”—but added that, “y’all need to rethink your social media strategy, this is bait for loons.”

A word cloud created by commenter Jonathan Staab showed that the most popular replies were “murderous,” “evil,” “butchers,” and “Lamborghini”…

The Federalist gathered dozens of the pro-life Tweets. But here's a few representative highlights. What would you Tweet? Answer in the comments section! Or better yet, go post it on Twitter.

@PPact going through the replies on twitter, I don't think this was the best idea.