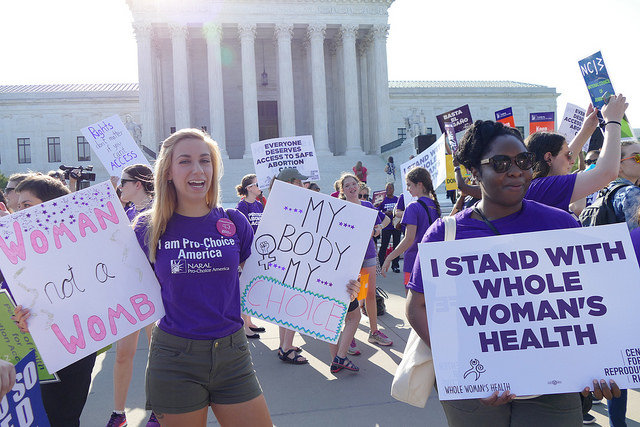 November 29, 2016 (LifeSiteNews) – In a panicked email to supporters, Planned Parenthood claimed that they have seen a “900% increase in people seeking IUDs” via online appointments in the wake of the 2016 presidential election.

“Planned Parenthood health centers have seen a surge in online appointments for birth control since the election, with a 900% increase in people seeking IUDs,” wrote Planned Parenthood Action Fund Executive Vice President Dawn Laguens. She encouraged abortion supporters to ask their senators not to approve President-Elect Donald Trump's Health and Human Services Secretary, strongly pro-life Rep. Tom Price, R-GA. “People are worried they will lose their health care if someone like Tom Price takes power and pushes the same anti-women's health agenda he supported as a lawmaker in Congress,” fretted Laguens.

Is Planned Parenthood really seeing a 900% increase in women seeking IUDs, which can cause myraid health problems and can act as an abortifacient? Given the abortion giant's favorite and amazingly false “abortion is only 3% of our services” statistic, it's a little difficult to believe their numbers are anything other than fear-mongering.

But if they really are inserting more IUDs in women, will Planned Parenthood's abortion numbers decrease, as they claim more birth control leads to fewer abortions?

I'm not holding my breath.