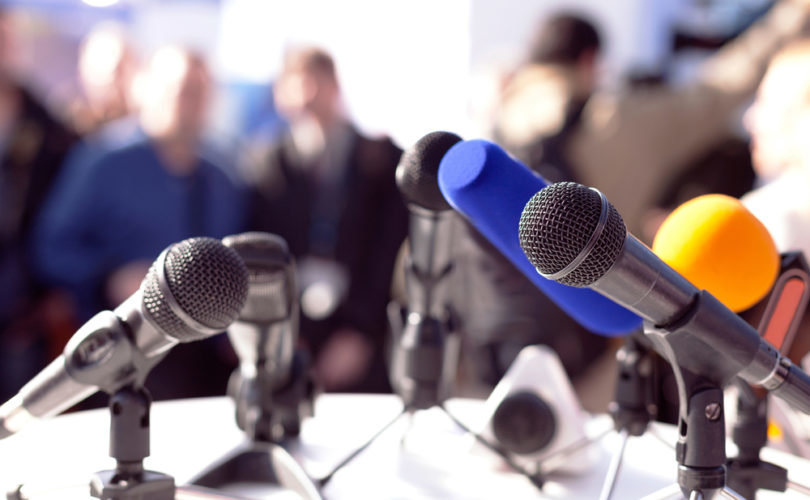 Politico is reporting that Planned Parenthood has hired crisis management firm SKDKnickerbocker “as it scrambles to deal with the ongoing scandal”:

SKDKnickerbocker is no newbie to working on Planned Parenthood issues. The Democratically aligned firm is run by well-connected operatives, including Anita Dunn and Hilary Rosen. It also worked with the group during the 2012 election cycle, according to SKDKnickerbocker’s website.

SKDKnickerbocker is also the group Susan G. Komen for the Cure hired in 2012 when it was trying to fend off Planned Parenthood after deciding to break financial ties with the abortion giant.

At the time, Komen’s then-vice president for public policy, Karen Handel, expressed skepticism of SKDKnickerbocker’s loyalty, precisely because of its long-standing alliance with Democrats and Planned Parenthood, as she later described in her book and to the Daily Caller.

How ironic that only three years later Planned Parenthood is now the group in the hot seat. Who would have guessed?

One can only hope SKDKnickerbocker is as successful now as it was with Komen.

Only two weeks ago Komen lost a $4.75 million earmark from the sale of a commemorative coin over its relationship with the United States’ largest abortion provider.

It’s not too late, Komen. How just it would be to pay back both Planned Parenthood and SKDKnickerbocker at the same time.