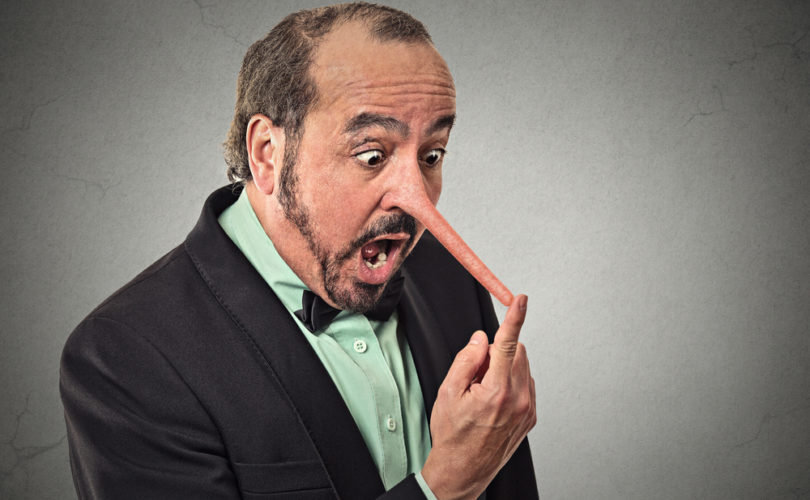 Aug. 3, 2015 (NationalReview) — The recent undercover videos by the Center for Medical Progress which show Planned Parenthood physicians haggling over the price of fetal body parts have sent Planned Parenthood’s spin machine into overdrive. Last week they released the results of a poll they commissioned through the Democratic firm Hart Research Associates. It found that 63 percent of registered voters oppose cutting off federal funds to Planned Parenthood. The results have been covered by a number of mainstream media outlets including The Hill and the Huffington Post.

This poll is the perfect example of how surveys can produce misleading results. Even though it mentions the undercover videos, it says absolutely nothing about the activities they actually revealed. It provides no information about the trafficking of fetal organs, and also fails to mention that Planned Parenthood performs over 300,000 abortions a year. The poll also repeatedly portrays political efforts to defund Planned Parenthood as a Republican issue.

Instead, the poll puts the focus on Planned Parenthood’s cancer screenings and family-planning programs. Unsurprisingly, it fails to mention that these services would likely be federally funded at other clinics. Despite this focus on activities which enjoy fairly broad public support, only 62 percent of registered voters want to maintain federal funding for Planned Parenthood. I’m sure that if another group had been substituted for Planned Parenthood in the survey, support for federal funding would have been significantly higher. All in all, pro-lifers need to continue to put pressure on Congress to defund Planned Parenthood and not be distracted by this skewed and misleading poll.