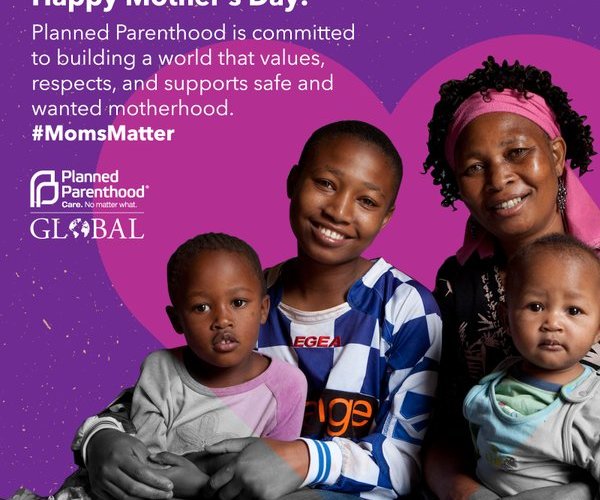 May 10, 2016 (NationalRighttoLifeNews) — Each year it’s only a matter of how Planned Parenthood mangles the beauty of Mother’s Day, not whether. So what did,

(b) Rakes in a half a billion dollars from federal coffers,

(d) Which never encountered an abortion it would disagree with

have to say about Mother’s Day, 2016? As you can see below, that PPFA is “committed to building a world that values, respects, and supports safe and wanted motherhood #MomsMatter”

PPFA’s mission statement (and its mission) can be taken in a lot different directions. Suffice it to say, that the “world” to which PPFA says it is commited has no room for the over 500,000 females aborted annually (over a third at PPFA clinics) in the United States alone.

Whenever PPFA is involved, the single most dangerous place for a yet-to-be-born female is her mother’s womb.

“Wantedness” is a dicey qualification for an organization that rightly laments how historically so many women were unwanted and powerless. PPFA is simply oblivious to the incredibly dangerous ripple effect of grading life on a wantedness curve–see every attack on the vulnerable who are not unborn babies, particularly those who are old and/or cognitively weakened by disease.

Let me close with a quote from one of my favorite pastors/theologians, Archbishop Charles Chaput of Philadelphia, who may have put it best.

“In our day, sanctity-of-life issues are foundational – not because of anyone’s ‘religious’ views about abortion, although these are important; but because the act of dehumanizing and killing the unborn child attacks human dignity in a uniquely grave way. Deliberately killing the innocent is always, inexcusably wrong. It sets a pattern of contempt for every other aspect of human dignity. In redefining when human life begins and what is and isn’t a human person, the logic behind permissive abortion makes all human rights politically contingent.”