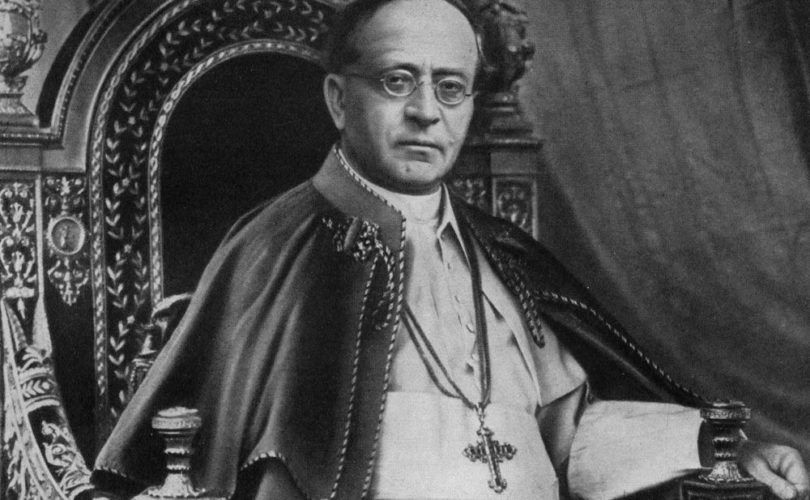 Which great Catholic thinkers of the past said the following?

Are they from some commentary on Humanae Vitae? Maybe something from St. John Paul II? Or the Great Benedict XVI? Could it have maybe been someone earlier? Pius XI in Casti Connubii, perhaps?

We tend to forget that it was only a very short time ago, in cultural terms, that the Catholic Church became the last man standing against artificial contraception. And even if we know about the general religious objection to it before the Great Asteroid hit Western Civilization, we all tend to assume that it was only the “conservative” elites of society – with their unfortunate tendency to want to oppress and lord it over everyone else, who might have objected.

Certainly it is true that the Catholic Church was one of Margaret Sanger’s principle opponents, as it is true that Mrs. Sanger had her own plans for Catholics. But at the time she was starting her birth control revolution, the Church was not alone. It is certainly interesting, then, that long before the Sexual Revolution, there were others who were sounding a caution about the separation in sexual relations from its dual, built-in purposes.

For various reasons, it might be relevant right now in the US that the objection to contraception is, or was, not merely some obscure and inexplicable Catholic shibboleth.

Oh, I forgot to tell you the answers to the quiz.