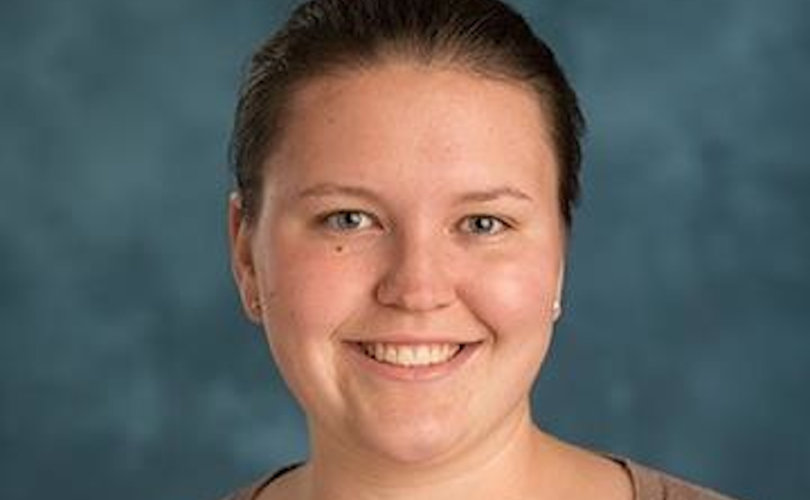 August 8, 2017 (LifeSiteNews) — A lecturer at the University of Michigan has slammed kindergarten teachers for classrooms that aren’t gay or trans enough.

Last week, Campus Reform reported that Heidi M. Ganson, a graduate student in sociology, published a paper calling for the retraining of preschool children to make them less “heteronormative.”

In the abstract to her paper “Reproducing (and Disrupting) Heteronormativity: Gendered Sexual Socialization in Preschool Classrooms,” Ganson explains that she used data from 10 months of observations in nine preschool classrooms.

She discovered that “heteronormativity permeates preschool classrooms, where teachers construct (and occasionally disrupt) gendered sexuality in a number of different ways, and children reproduce (and sometimes resist) these identities and norms in their daily play.”

Ganson was also disturbed by little boys having crushes on little girls and kissing them affectionately, as this illustrates that “boys have gendered power over girls’ bodies.” She disagreed with teachers’ explanations that the boys’ intentions were friendly rather than “romantic.”