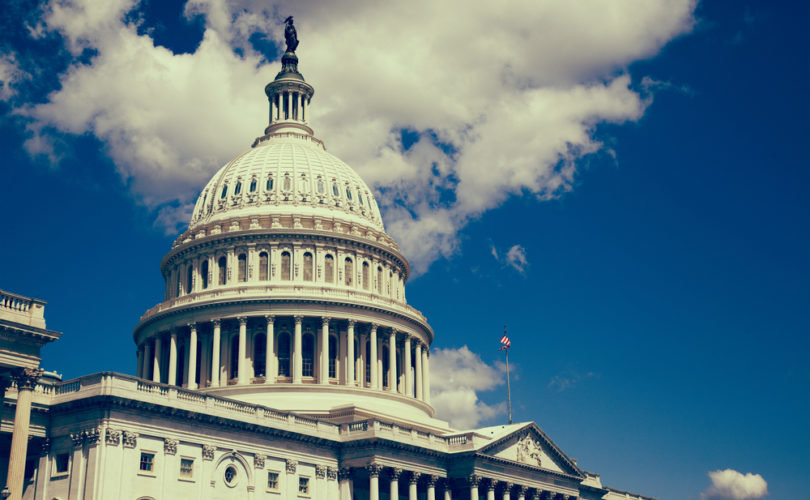 In a post-election article in Politico, James Hohman describes what he terms “fault lines” as the 2016 Republican presidential field emerges. Among the issues he mentions are Common Core, NSA eavesdropping, immigration, Medicaid expansion and gay marriage. Noticeably absent: abortion.

Why? One reason is that advocates of protecting unborn children and their mothers from a predatory abortion industry are winning. According to the Guttmacher Institute (ironically, once the research arm of the country’s largest abortion provider, Planned Parenthood), “In 2013 alone, 22 states enacted 70 antiabortion measures, including pre-viability abortion bans, unwarranted doctor and clinic regulations, limits on the provision of medication abortion and bans on insurance coverage of abortion. However, 2013 was not even the year with the greatest number of new state-level abortion restrictions, as 2011 saw 92 enacted; 43 abortion restrictions were enacted by states in 2012.” Guttmacher also notes that by mid-2014, “13 states (had) adopted 21 new restrictions that could limit access to abortion.”

The implications of these new laws and regulations are profound: As noted by Catholic Family Association president Austin Ruse, “How effective have some of these state legislative efforts been? A few years ago, Texas had 40 abortion clinics. Now, it has less than ten and counting.” Put another way, thousands of unborn children in the Lone Star state will be welcomed into life and their mothers defended against the abortion industry’s exploitation.

Although Barack Obama’s commitment to unrestricted access to abortion-on-demand is almost legendary (infamous, more accurately and sadly), the new Republican House and Senate can still pass pro-life bills that not only will set the stage for victories in a future pro-life Administration but which will remind the GOP rank-and-file that they can rely on those for whom they voted to keep their word. A promise to defend life is especially worth keeping in an era when cynicism about politics and politicians is too well-deserved.

A second reason is that the potential contenders for the GOP presidential nomination two years from now are smart politicians: In the Republican Party, abortion is as settled as a difficult issue ever can be, and those vying for the party’s top electoral slot realize they must commit to defending life or fail in their effort to win the nomination. Last month’s election verified this: Brad Tupi of Human Events observes that “Of those voters who said abortion should be illegal, 73 percent were Republicans and 25 percent were Democrats. These results conform to the stated platform positions of the two major parties.” Tupi rightly comments that “voter turnout was abysmal, about 36 percent. This is the lowest turnout since World War II.” However, it’s also noteworthy that those who turned-out last month compose the core of the GOP’s voters, the men and women who will also vote in the 2016 primaries and whose votes will determine the next Republican presidential ticket.

Overwhelmingly and nationwide, Republican office holders are pro-life. All but a handful of the Republican Members of Congress, both House and Senate, are advocates (actively or at least passively) of the sanctity of life from conception until natural death. And as Dave Andrusko writes in National Right to Life News, last month a “diverse field of Republicans (won) in state legislative races; almost all are pro-life.” That’s why, in a lengthy analysis piece, Politico reporter Paige Winfield Cunningham argues that “the GOP victories in the statehouses and governor’s mansions … are priming the ground for another round of legal restrictions on abortion.” Cunningham predicts “a wave of anti-abortion laws” in the states.

We at the Family Research Council will welcome that wave. For those of us committed to protecting lives within the womb and helping their mothers with their little ones, born and unborn, that wave will be more like a cleansing flood. Let it come.