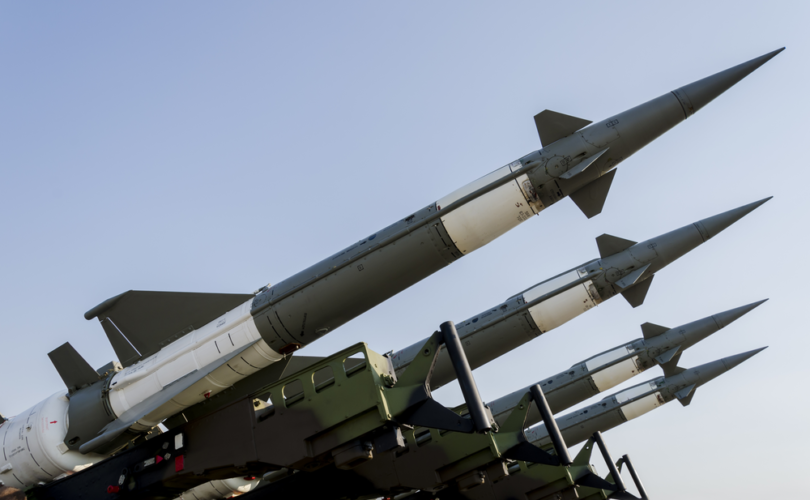 During a briefing with senior Russian government officials, the Russian leader said that leading NATO powers made “aggressive statements” while Western nations have begun leveling financial sanctions against Russia.

As part of preparations to have nuclear arms ready, the country’s minister of defense and chief of the military’s general staff were ordered to ensure the nuclear deterrent forces are in a special regime of combat duty.

“Top officials of leading NATO nations indulge in making aggressive statements about our country. Therefore, I am ordering the minister of defense and the chief of the general staff to put the deterrence forces of the Russian army into special combat duty mode,” Putin said in the briefing.

This means that Russia’s nuclear weapons would be more prepared to launch if necessary.

The maneuver by Putin raised concerns that the current conflict could be heading toward a nuclear war.

For their part, the allied western forces, including NATO countries, have warned Russia and its allies that they would be held “accountable for their actions,” and have accused Russia of being fully responsible for the conflict.