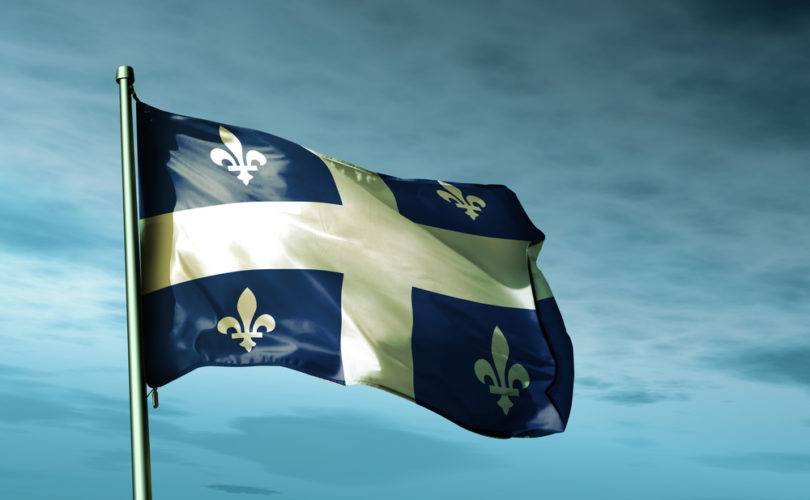 December 2, 2015 (NationalReview) — A brief pause before the killing agenda to come in Canada.

A court has restrained Quebec’s euthanasia law from going into effect. From the Globe and Mail story:

The injunction sought by the Quebec-based Coalition of Physicians for Social Justice and Lisa D’Amico, a handicapped woman, was related to a Supreme Court ruling last February that struck down the prohibition on physician-assisted dying.

The high court’s decision gave the federal government 12 months to craft a new law to recognize the right of clearly consenting adults with enduring intolerable physical or mental suffering to seek medical help to end their lives.

Yes, but I am afraid it is merely the calm before the hurricane.

At that point, this injunction won’t matter.