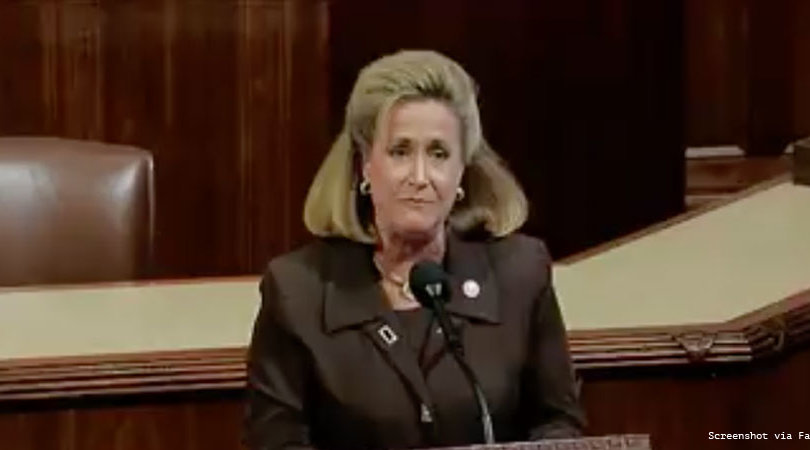 Planned Parenthood, an organization that provides 320,000 abortions every year, has begun attacking me as a supposed enemy of women’s healthcare. Nothing could be further from the truth. In Missouri, there are 12 Planned Parenthood facilities scattered across our 114 counties. However, we have 588 health care clinics that prioritize women’s health and wellness, which is why I voted last Congress to increase funding to those very clinics by hundreds of millions of dollars. #ProLife

Many of the facts presented by Rep. Wagner can be found in the following Live Action video, which debunks Planned Parenthood’s claim that abortion is only a small percentage of what it does. Planned Parenthood has shown in many ways that its true focus is on abortion, not on women’s healthcare: