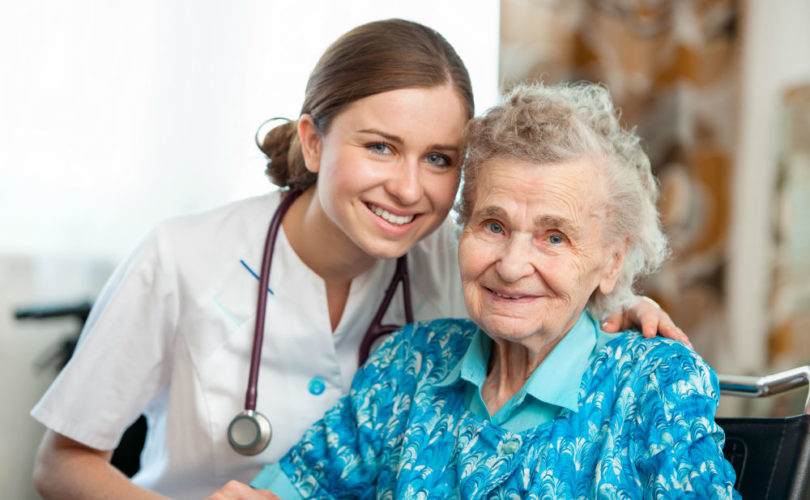 The Québec euthanasia law (Bill 52) that was passed on June 5 that will not be in place for at least another year, according to the Toronto Star, medical professionals in Québec are already grappling with the new law and the “moral burdens” it imposes.

Sign the online petition to stop the Québec euthanasia bill.

The article – Right-to-die already weighing on Québec's conscience – that was written by Allan Woods and published in the Toronto Star on Saturday June 21 interviewed Québec doctors.

“I’ve been working in clinical ethics as a physician for 24 years and this is going to be one of our biggest challenges,”
“If you’re going to euthanasia as a society, you can make a much stronger moral claim to saying it’s OK if you can first say that all the people who ask for and get euthanasia first have access to and could get good palliative care,”
Bereza acknowledges that many people are suffering as they wait for the Québec government slowly improve palliative care. Currently it is estimated that only 25% of Québekers have access to good palliative care.

The article states that:

With a massive provincial deficit, public institutions bracing for budget cutbacks and the population aging rapidly, there isn’t any expectation that the quality of palliative care in Quebec will improve or that more people will have access to such specialized services when they reach the end.

That troubling sum at the bottom of Quebec’s balance sheets isn’t doing anything to ease the moral burden that doctors and nurses are already confronting ahead of the first requests for euthanasia from dying patients, which could begin as early as mid-2015.

The articles points out that:

Montreal’s Jewish General Hospital, which declined interview requests, said it has not taken an official position on how or whether to comply with the law. But in a June 13 news release, it said each of the participants in a recent panel discussion on the law, including the heads of intensive care, emergency medicine and palliative care and the hospital’s executive director, Dr. Lawrence Rosenberg, were opposed to the law.

Dr. Patrick Vinay, the recently retired head of palliative care at Montreal’s Notre-Dame hospital, is one of the most strident critics of the law stated:
“It’s not a normal medical act.”

Vinay is part of a the Physicians Alliance for the Total Refusal of Euthanasia that is preparing a legal challenge to the law and argue that doctors have no business doling out death.