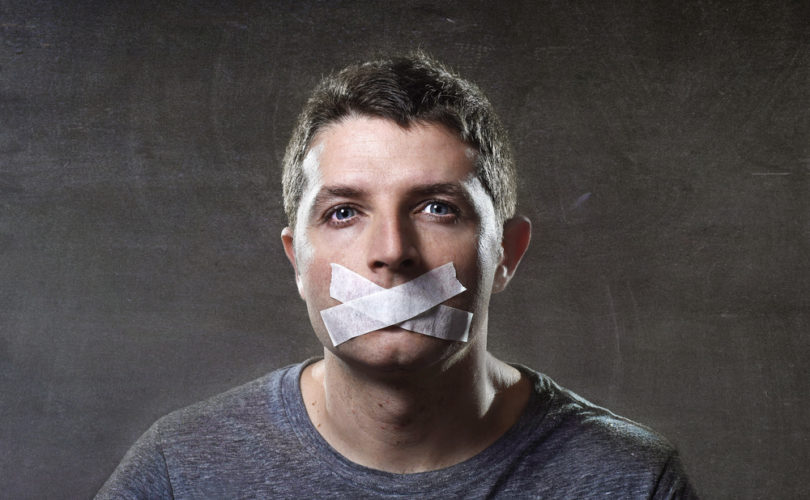 July 27, 2018 (LifeSiteNews) – This article from Breitbart makes a clear case that the Silicon Valley giants are posing a serious threat to freedom of speech and strong action must be taken to protect our freedoms from these far-left tyrants. Here are just a few excerpts, but read the full article for the complete picture:

… the very future of Western liberal democracy is at stake here, as governments start copying the tactics of totalitarian states by using censorship to silence voices which dissent from their preferred progressive narrative.

“To appreciate how bad the problem is, follow (Ezra) Levant’s suggested thought-experiment.

As Levant says, you’d be outraged. You’d say: “You’re just a phone. Just a platform. I can say whatever the hell I want.”

The difference between Jeff Bezos and JD Rockefeller is that whereas Rockefeller just controlled oil, Bezos and his ilk control “ideas, information, perception of the world.”

“He can make you vanish in a moment. He’s got a half billion contract with the CIA. The new monopoly – Facebook, Twitter, YouTube, Google, Amazon are far more powerful politically and ideologically than John Rockefeller ever was.”'

“There’s only one man in the world who can stop this. His name is Donald Trump.”