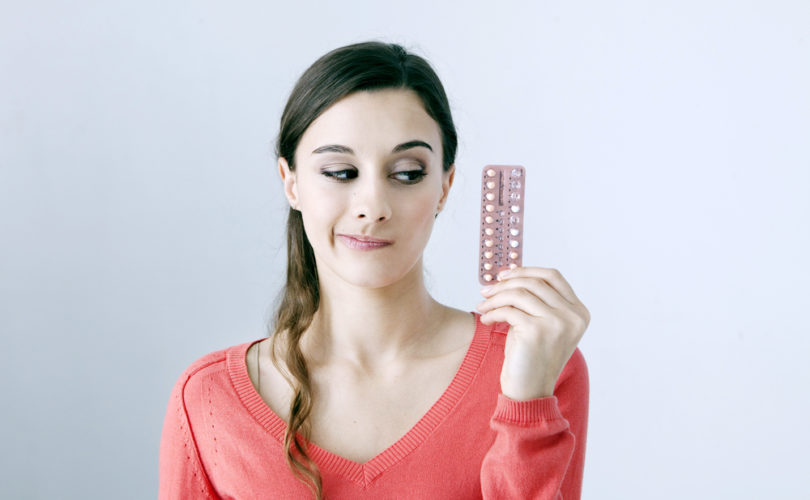 The modern world proclaims contraceptives to be the savior of womankind. Abortion groups, President Obama and other politicians, and millions of tax dollars push the idea that without contraceptives, women will not be able to have control of their bodies.

However, scientific evidence abounds that “control” is a relative term — and, in fact, that contraception use may negatively impact the power women have over their bodies. Consider the following:

That study is not alone in its findings; likewise, higher risks of cervical cancer have been linked to oral contraceptives. (To be fair, the latter link says that these contraceptives also reduce the risk of ovarian and endometrial cancers.)

2. The president and his fellow contraception proponents regularly push the idea that more contraception equals a better sex life. However, a study in 2005 found that the pill may very well reduce sex drive and libido. WebMD.com and WomensHealthMag.com likewise report this to be the case, and the latter notes, “some European countries, including Germany, list decreased desire as a side effect on birth-control packages…”

3. A study released in July found that there may be increased risk of gestational diabetes when taking oral contraceptives.

4. While the maker of the intravaginal device NuVaRing says the risk is extremely small, blood clots and VTE are side effects of using NuVaRing. Famously, 2014 Olympic hopeful Megan Henry was forced to miss the Olympics because of the effect NuVaRing had on her lungs. Henry joined thousands of other people in a lawsuit against NuVaRing maker Merck.

In other words, the word “contraceptive,” which means “to prevent pregnancy,” is being used by government officials, members of the media, and proponents of abortion to fool women into thinking they are merely preventing the fertilization of an egg and sperm.

In fact, many women may be unknowingly killing their already-conceived children.

6. The deaths of dozens of women around the world have been linked to the use of various contraceptives. Those deaths have led to lawsuits against major pharmaceutical companies, including many who Henry joined when she sued Merck.

Honorable Mention: Chemicals from contraceptives, detergents, and farming/industrial activities are causing gender changes in fish in Britain and Spain. While there has yet to be a link to changes in human beings, this is a disturbing find that appears to be spreading.

Long before modern contraceptives and abortifacients came into existence, the Catholic Church promoted Natural Family Planning after marriage and sexual abstinence until marriage. But it hardly requires belief in the Church's teachings to see that artificial birth control and abortion drugs and devices aren't the panacea proponents claim that they are.