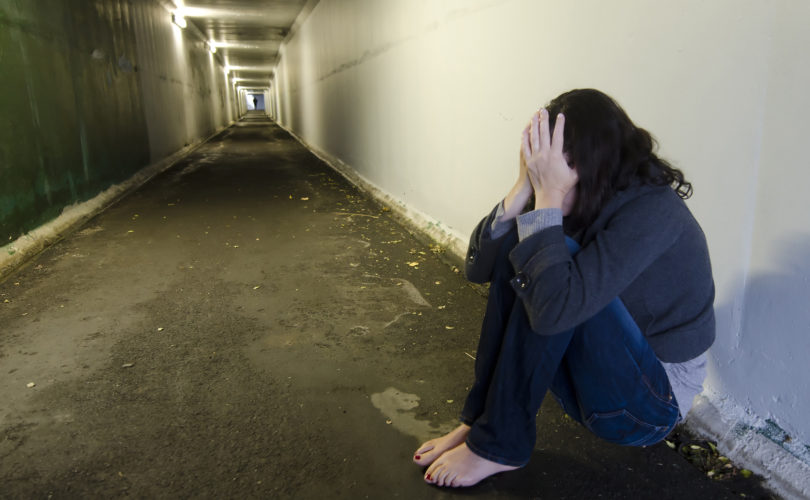 July 2, 2019 update: Multiple Italian media outlets are reporting (e.g. here and here) that a key figure in the “Angels and Demons” investigation is LGBT rights advocate and social worker Federica Anghinolfi. The 57-year-old is a keen supporter of same-sex couples adopting children. One of the foster “families” mentioned in the case was formed by a same-sex female couple and, according to Il Giornale, a few of the foster mothers under investigation have been previously involved in a lesbian affair with  Anghinolfi.

Eighteen people have been arrested in relation to a case in which children were brainwashed into believing they had been sexually abused by a parent and then sold to foster families.

The paying clients, friends or acquaintances of the child trafficking ring included sex shop owners, people whose own children had committed suicide, and people with mental illnesses.

At least two of the children were subsequently sexually abused by their new guardians.

According to Italy’s Agenzia ANSA, those arrested include Andrea Carletti, the mayor of the small town of Bibbiano, politicians, doctors, social workers, psychologists and physiotherapists. The police operation, codenamed “Angels and Demons,” centered on a network of social service workers from the Val D’Enza area, “accused of having made false reports to take children away from their families and to place them in foster care.”

Investigators believe that hundreds of thousands of euros changed hands. They accuse the child trafficking ring of having manipulated children in psychotherapy sessions to create false memories of abuse. Sometimes they used electric shocks to do so.

According to ANSA, the investigation turned up “children’s drawings falsified with added details of a sexual character; homes falsely described as falling apart; emotional states of children reported in a misleading way; therapists’ fairy tale villain costumes used with children to represent parents wishing to do them harm; and denigration of the paternal and maternal figure.”

Apparently, these were only some of the methods used to take kids from their parents and give them to the syndicate’s paying clients. Meanwhile, ANSA also reported that police found letters and gifts sent to the stolen children by their real parents through the social workers.

The UK’s Independent provided a translation of a harrowing detail in a report by La Repubblica: the protest of a little victim who couldn’t remember why she wasn’t allowed to see her father:

“But don’t you remember you said you didn’t want to see him? I remember this,” a psychologist told her.

“I didn’t say that,” the girl replied.

“Yes, you said you didn’t want to see him because you were afraid that he would hurt you … ” the psychologist is quoted as insisting. “That he might seek vengeance … or take you away. Do you remember the fear you felt? Do you remember now?”

The child allegedly said she didn’t remember and that she cried because she missed her father.

Lorenzo Fontana, Italy’s Minister for the Family and the Disabled, said that emerging from the investigation was of an “unprecedented gravity.”