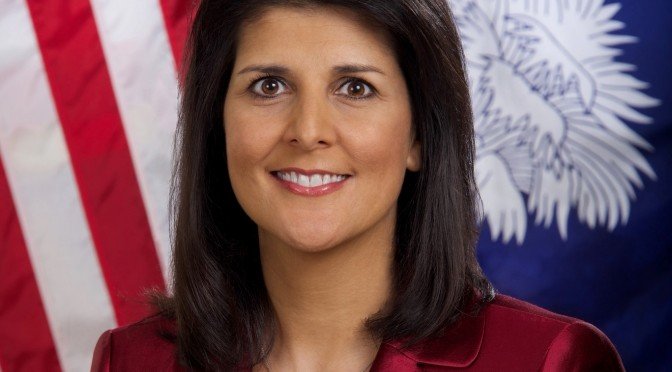 “I can’t imagine any scenario in which I wouldn’t sign it,” Haley said on Tuesday, noting that she would have to read the final bill, which is expected to pass.

“I’m strongly pro-life, very pro-life and not because my party tells me to be,” she has explained in the past, “but my husband was adopted, and so every day I know the blessings of having him there.”

As Live Action News reported last week, it has already passed both the House and Senate. The only step left is for the House to approve an exception for “fetal anomalies” in which the child would die outside the womb anyway, which the Senate added.

Haley’s signature would make South Carolina the 13th state to cut off abortion at roughly five months, a line based on medical evidence that preborn children can feel pain by that time.

The D&E abortion, or dilation and evacuation, is the most prevalent procedure committed during this stage of pregnancy. Former abortionist Dr. Anthony Levatino describes this horrific practice, which tears the preborn child apart limb from torso.