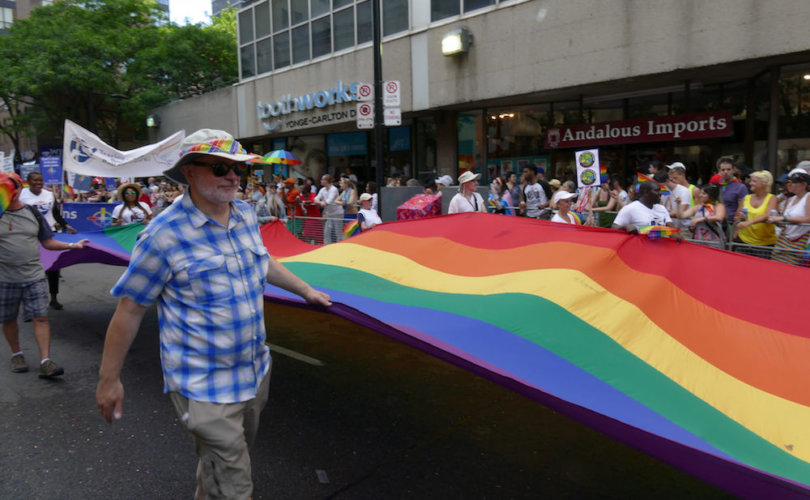 August 9, 2016 (LifeSiteNews) – A study out of Sweden published last month has found that suicide risk among active homosexuals is high even in a region that is highly tolerant of same-sex behaviour.

Published in the European Journal of Epidemiology, the authors found that men in same-sex “marriages” were at three times greater risk of suicide than men who are married to women.

The authors note in their abstract:

The inevitable conclusion is: the claim often made by sodomites that everybody else is to blame for all their sufferings, is not true. Sodomy is a self-destructive lifestyle that leads to frustration and despair even when there is no-one around to be accused for “homophobia”.