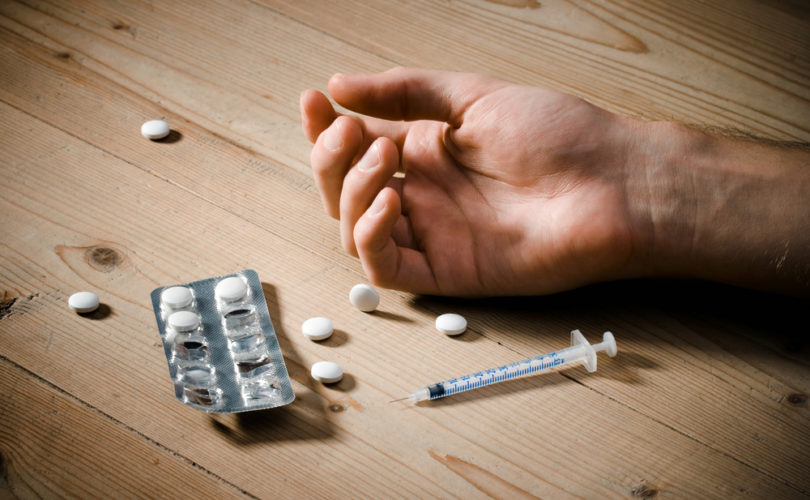 July 29, 2015 (NationalReview) — Suicide should not be easy to access. It should be difficult. That is how lives are sometimes saved.

I daresay, there may be people reading this post who once wanted to die for enduring and understandable reasons, but who are now glad to be living because their suicides were resisted by family, friends, and society. I know: I have met them. I hear from such people all the time.

But these days, we are told in the media and among suicide activists that we should make suicide easy.

In Australia, the media boosts a man’s quest to access suicide. Jay Franklin has a painfully debilitating chronic disease. He was accepted for a death appointment at a Swiss suicide clinic.

As they were with Brittany Maynard, the media are in full supportive mode of the planned suicide. From The Age story:

In 2013, a Dignitas doctor decided that Mr Franklin’s constant abdominal pain, difficulty eating and constant struggle to live a productive life meant he qualified for an assisted death. To get to the clinic, Mr Franklin raised thousands of dollars from sympathetic supporters to cover his expenses.

I am always stunned that people would pay to help make another person dead. Anyone who contributed to that fund will have Franklin’s death on their own shoulders if he takes a one-way trip to Switzerland.

But now, Franklin wants to do it at home, and is again asking for others’ assistance in making him dead–a request dutifully amplified by the reporter:

Taking another step in his extraordinary journey, Mr Franklin has made a video pleading for someone in Australia to give him the drug Nembutal – the so-called “peaceful pill” promoted by pro-euthanasia groups. The drug is not available on prescription in Australia, although an increasing number of people have illegally sourced it and taken their own lives with it in this country over the last decade.

“Extraordinary journey?” Do you see how the reporter is validating and praising Franklin’s desire for suicide, thereby pushing an insidious and thoughtlessly cruel message–not only to Franklin that he is on the right path, but that others struggling with medically and mentally difficult conditions should consider suicide too.

In a moral and truly compassionate–the root meaning of which is to “suffer with”–world, there wouldn’t be suicide clinics. But if flying to one is more than a suicidal person wants to do, then life is obviously still preferable to death.

Anyone supplying the deadly and illegal drug to a suicidal man should be imprisoned.

Hey, The Age, hey Australia! How about support for Franklin’s life, rather than cheering on his death? Oh: That would not sell papers.