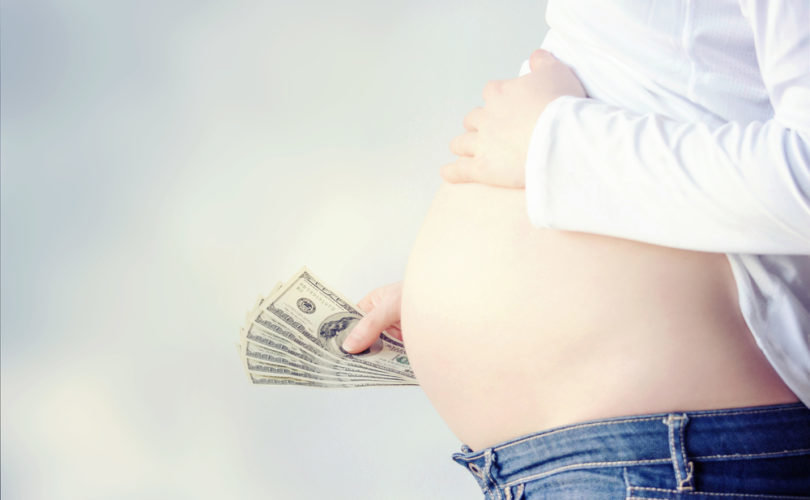 October 26, 2015 (NationalReview) — Biological colonialism happens in the USA, as well as in poorer nations.

And as in those places, it can be deadly. An American woman has died while acting as a surrogate for a Spanish couple, as did the twins she was carrying. From the Center for Bioethics and Culture news release:

Congressional hearings are urgently needed to investigate the exploding U.S. baby-farming business that left another paid surrogate mother dead this month — this time an American woman — the Center for Bioethics and Culture Network (CBCN) today said.

An Idaho woman named Brooke, who has served as a surrogate three times, according to reports, died October 8 carrying twins, reportedly for a Spanish couple. Surrogate pregnancy is illegal in Spain and other European countries. The European Parliament called surrogacy and egg sales an “extreme form of exploitation of women” in an official resolution.

Surrogacy, particularly of the commercial variety, exploits (mostly) poor and destitute women–sometimes at a terrible toll to physical and/or emotional health, and occasionally, as here, at the cost of their lives.