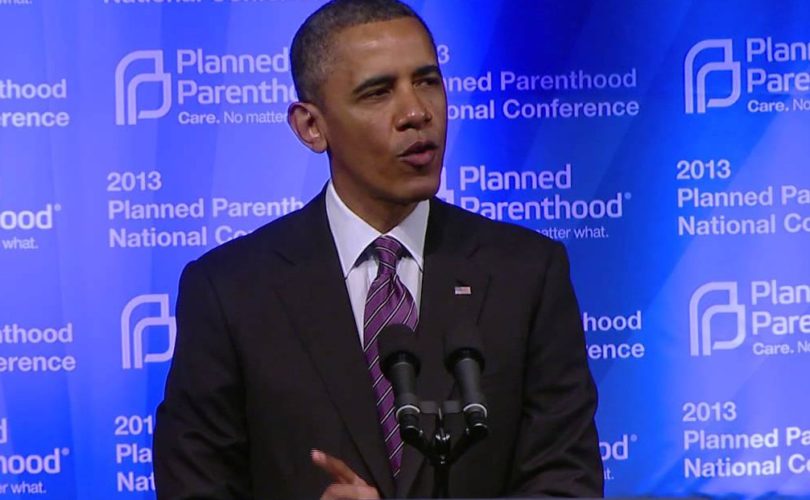 WASHINGTON, D.C., May 14, 2015 (LifeSiteNews.com) – It's no secret that politics is built on bloviation, and nothing wrings the emotion-laden hyperbole out of politicians like abortion.

The House's passage of the Pain Capable Unborn Child Protection Act yesterday inspired more than its share of irresponsible rhetoric – that the bill is “dangerous,” “cruel,” even “disgusting.” Here are a few of the most egregious examples:

Which ones did we miss?