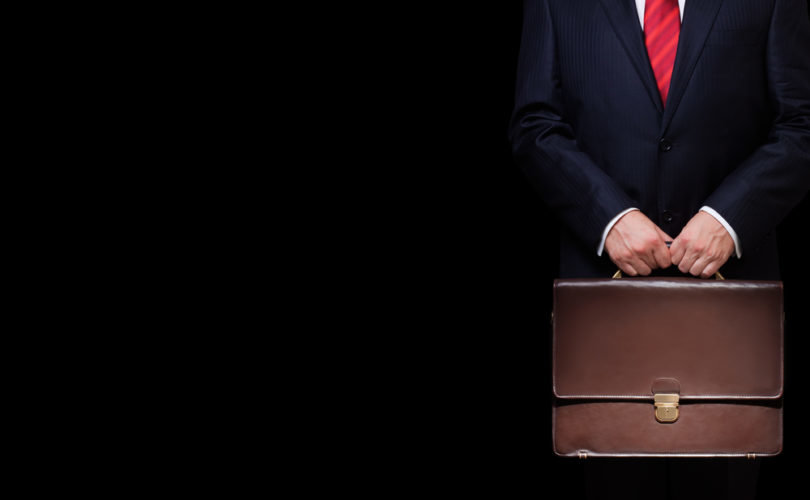 December 14, 2015 (NationalReview) — They say that evil eventually becomes banal. If that is true, that tells us about the future of euthanasia, which a Canadian writer sees as becoming bureaucratized. From, “A Major Shift is Happening in the Meaning of Death,” by Joseph Brean:”

Sooner or later, death will become a civil servant. He will operate in the open, during business hours, with a budget and a boss.

His work will be humanized and bureaucratized. Death will be licensed, regulated and empowered by law to solve a public policy problem — the unacceptability to certain people of certain types of dying.

This marks a major shift in the meaning of death, from ineffable human destiny to legislated human right.;

Death as a bureaucrat: If that image doesn’t turn your stomach, it should.

Disabled, dying, ill, and despairing people are going to be killed in Canada–by doctors–probably starting next year. Some will die who, had they survived the euthanasia bureaucracy to get past the darkness, would have wanted to continue living. But we will never know who they would have been.

Doctors who wish to have nothing to do with taking human life will be forced into complicity. Many will acquiesce, I fear. Others will suffer medical martyrdom.

And the medical profession will be corrupted forever.

But there won’t be blood in the streets. Just bureaucrats and death doctors going about their deadly gray banality.