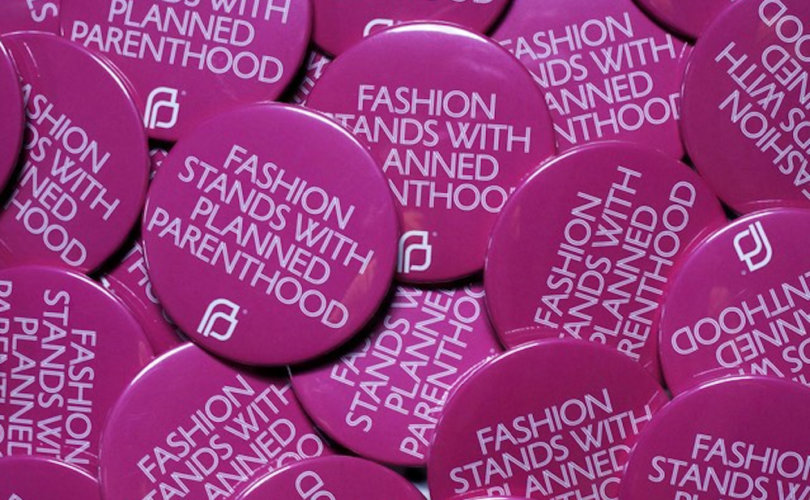 Planned Parenthood, America's largest abortion business, is likely to have the half a billion taxpayer dollars it receives annually redirected to comprehensive community health centers. President Trump has promised he will sign legislation defunding Planned Parenthood as long as it continues to commit abortions.

Final prep for our show tomorrow. My home, where we show, is on #washingtonsquarepark — the time and place of the march. We will be there. #plannedparenthood #adamlippesfall2017

Another designer, Jonathan Simkhai, donated $5 per seat to Planned Parenthood at a February 11 show.

Other designers used their platforms to promote feminist, anti-Trump, and pro-Elizabeth Warren messages.