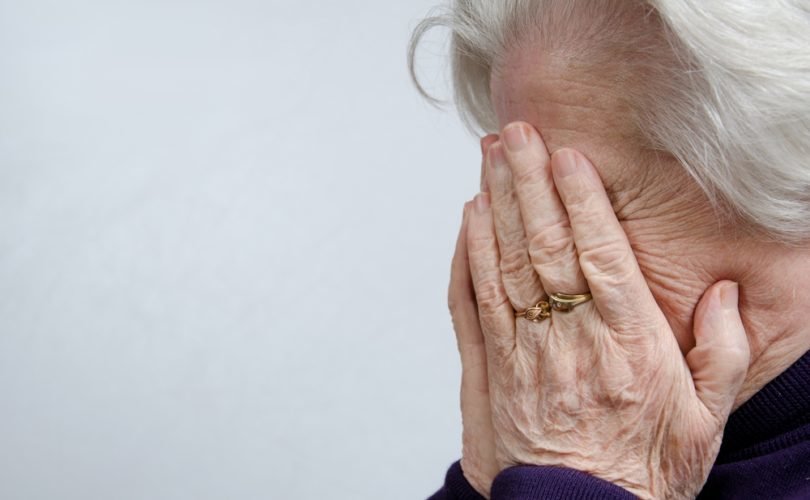 People in Belgium more or less ‘go along’ with the idea of euthanasia, even as the practice of euthanasia becomes more than problematic.

Nurses like Claire-Maire Luu-Etchecopar, who dare to ask questions, are threatened with losing not just their jobs in a particular ward or hospital, but in the healthcare system in Belgium. In effect, their whole careers and their livelihoods are threatened. It takes a special courage to be a whistle-blower concerning euthanasia in Belgium.

Scratch the surface in other places and a culture of fear and suppression in Belgium appears. Critics of Belgium’s euthanasia policies feel they cannot afford to do so in public, for the results appear dire. Senior consultants and journalists are afraid to even have a cup of coffee to discuss their worries.

But even when people and families avail themselves of Belgium’s euthanasia programme, either wholeheartedly or perhaps more commonly, uneasily but still willingly, there are stories to chill the spine.

The idea that Belgium is a haven of good practice, any kind of standard for moral behaviour is risible. The absurdity of claiming Belgium as the pinnacle of ethical behaviour in euthanasia practice is all the more ridiculous when we hear how it actually affects lives, even when people ‘go along with it’. Never mind when they are horrified by it.

At the opening of the debate in Brussels in November (2013) I reminded the audience of the Irish thinker Edmund Burke’s phrase:

‘The only thing necessary for the triumph of evil is for good [wo]men to do nothing.’

That can seem harsh, but it is my firm belief that now is the moment for people in Belgium to come together and say ‘Stop!’ – otherwise it really will be too late.