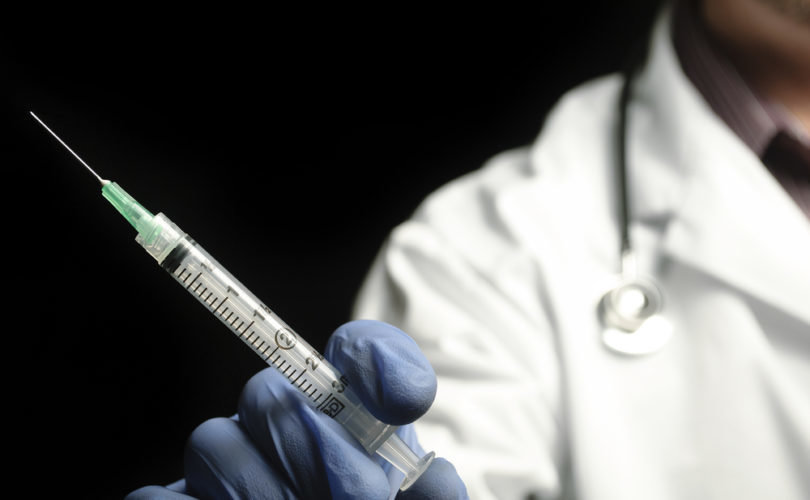 Globe and Mail reporter Laura Stone informs us that the BC Civil Liberties Association is launching a court case to “strike down” as unconstitutional the provision in the euthanasia law that states a person's “natural death must be reasonably foreseeable” to qualify for death by lethal injection.

According to the Globe and Mail article:

The British Columbia Civil Liberties Association, along with a woman who suffers from spinal muscular atrophy, a progressive neurodegenerative disease, say they will launch a legal challenge to the government’s new law in Vancouver on Monday.

The rights group argues that the law, which passed in Parliament 10 days ago, is unconstitutional.

The Liberal government faced mounting criticism that the law, known as Bill C-14, was too restrictive, due to a provision that says a patient’s natural death must be “reasonably foreseeable” in order to qualify for assisted death. The Senate voted to remove that requirement, but the Liberal government rejected the amendment and the Red Chamber passed the bill with several small changes.

EPC argued that the “terminal illness” (natural death must be reasonably foreseeable) definition in the bill lacked definition and meaning.

This is the first of many court challenges to Canada's euthanasia and assisted suicide law. The euthanasia lobby are wanting to extend euthanasia to “mature” minors, to people with dementia (through advanced directives) and for people with psychiatric conditions alone.

EPC will examine this legal case and then determine how we will respond.