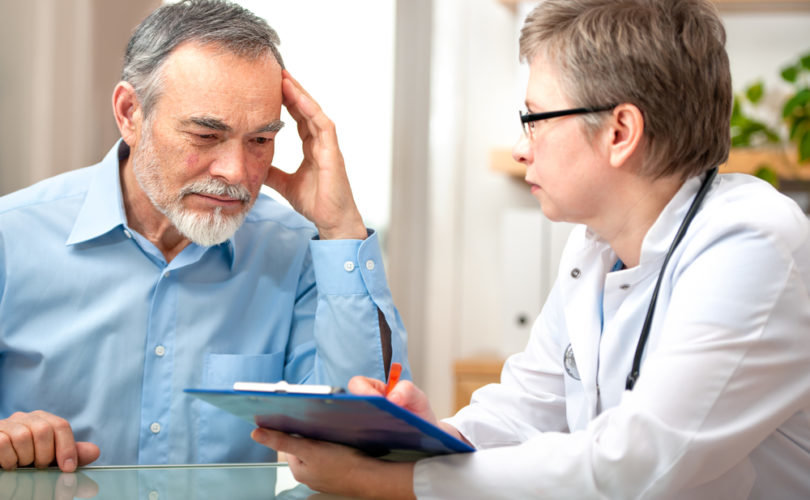 January 8, 2016 (AlexSchaadenberg) — The Netherlands government has decided to extend euthanasia to people with dementia who are incompetent to request death by lethal injection, if the person requested euthanasia while still competent.

The 2014 Netherlands euthanasia statistics state that out of 5306 euthanasia deaths; 81 people were lethally injected for dementia and 41 people died by euthanasia for psychiatric reasons.

To lethally inject a person who is unable to request death undermines the “safeguard” of consent. Even if the person, while competent, requested euthanasia for dementia, now the person is unable to change their mind.

Since the person is incompetent to request death by lethal injection, the new “guide” undermines the safeguard requiring a clear request. Who will decide when the lethal injection should be done? Will it be determined that some lives are not worth living?

The new guide appears to be designed to protect doctors who were already killing people with dementia.

On January 7, 2016, the Netherlands Times reported:

The Ministries of Public Health and Security and Justice updated their “guide” on euthanasia to give people suffering from severe dementia the option of euthanasia, even if they are unable to express the wish themselves. This is only possible if the patient wrote a declaration with his wish for euthanasia while he was still clearheaded, broadcaster NOS reports.

The new guide states that patients with severe dementia often do not seem to be suffering unbearably under their dementia, but they do suffer under the physical conditions that go along with it, such as severe anxiety and pain. “In those cases a doctor may give euthanasia, even if a patient can not make it clear in words or gesture. But there has to be a written request for euthanasia, that the patient drew up earlier.”

The guide was updated to take away the uncertainty about the possibilities for euthanasia in dementia patients. According to the guide, doctors have given euthanasia to dementia patients with a previously written request a few times before. But if it is unclear whether such a request still exist at a time that a patient is unable to express himself, chances are that the doctor will not carry out euthanasia.

The guide includes a manual for drafting a euthanasia declaration.

The Dutch Medical Association stated, a few days earlier, that doctors are not required to participate in euthanasia.