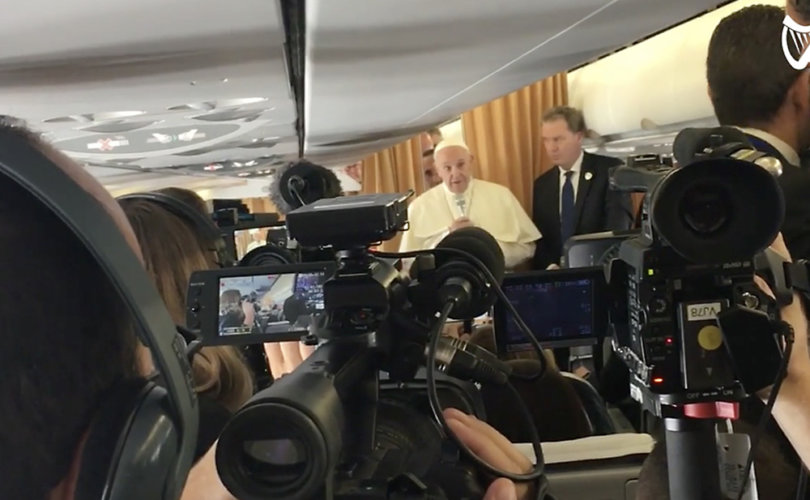 Viganò’s letter comes at a time after Pope Francis has mishandled several cases involving clerical abuse. There was the case of “Don Mercedes,” an Italian priest who sexually assaulted minors in the confessional. Francis rehabilitated him under the advice of his cardinal advisers, until reporters exposed it and he was cast out. Then there was the saga in Chile, where Francis lashed out at victims’ groups before finally authorizing a proper investigation of Bishop Juan Barros Madrid, whom he had appointed, over protests, in 2015. Francis’s close adviser Cardinal Maradiaga is under pressure for tolerating a culture of sexual harassment at a seminary in Honduras. Francis also invited to the Synod on the Family the liberal lion and notorious figure Cardinal Godfried Danneels, who had tried to silence a person he knew with moral certainty was the victim of sexual abuse by his priest-uncle. Later found to be negligent generally on the matter of clerical abuse, Danneels was thought to favor the election of Bergoglio to the papacy.

That is to say, the record of Francis’s pontificate is such that it is easier than it should be to credit the accusation that he would knowingly rehabilitate a progressive but morally dissolute cardinal and grant him greater influence in the Church. That he refused to deny it on the plane ride home, instead inviting the media to examine the statement for themselves, is disconcerting to say the least.

Is Abp. Vigano the agent of a cleansing fire for the Church?