Last week I was excited to see the Duggars wear our pro-life t-shirts on the show.
By Bryan Kemper

Last week I was excited to see our Stand True T-shirt “I Survived Roe vs Wade, Roe vs Wade Will Not Survive Me” on an episode of 19 Kids and Counting. I got tweets from friends and my wife called to tell me that my daughter was freaking out when she saw the shirt. 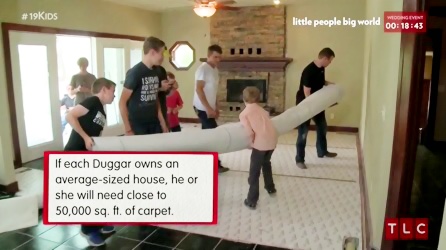 Tonight I was excited to watch a new episode and see if any of the family was wearing one of our shirts again. I was shocked when I saw the shirt again but this time I was shocked because they had actually blurred out the message.

I met several of the Duggars last January at the Students for Life of America Conference and gave Jessa one of the “I Survived Roe” shirts and offered them for the whole family. Jessa e-mailed me and asked if I could send a box of shirts for everyone. They actually took some family photos wearing the shirts and have tweeted out the photos and promoted our pro-life store.

Knowing how dedicated to the pro-life cause the Duggars are, I expected to see the shirts many times on their show. It really amazes me that TLC would censor this; it’s not like people don’t know the Duggar’s beliefs. 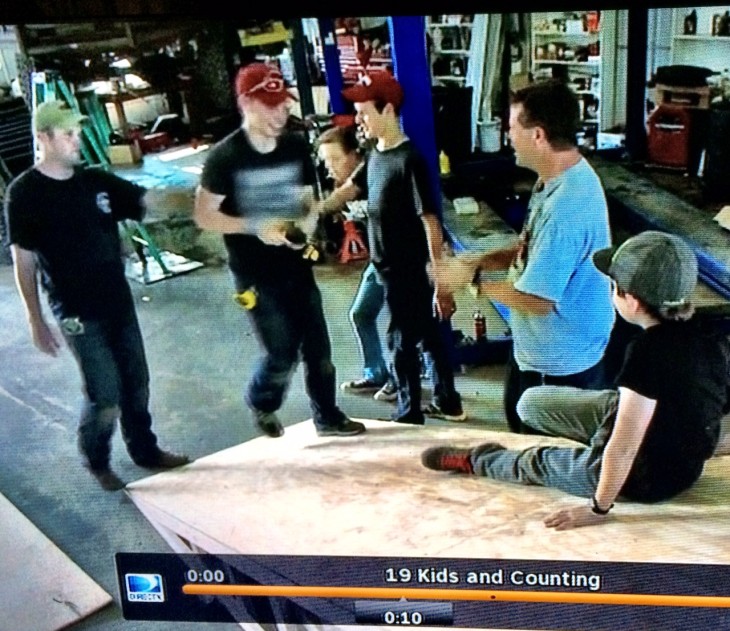 Knowing that the shirt appeared in the previous episode without being blurred, I am wondering if they received complaints or negative feedback after it aired. I say we show TLC that there is so much more support for the Duggars wearing these shirts than there are complaints.

I hope everyone reading this will tweet and e-mail TLC and let them know how disappointed you are that they would blur out this pro-life message.

The shirts are available at http://www.prolifeworld.com.

Last call - Keep this news available to you and millions more