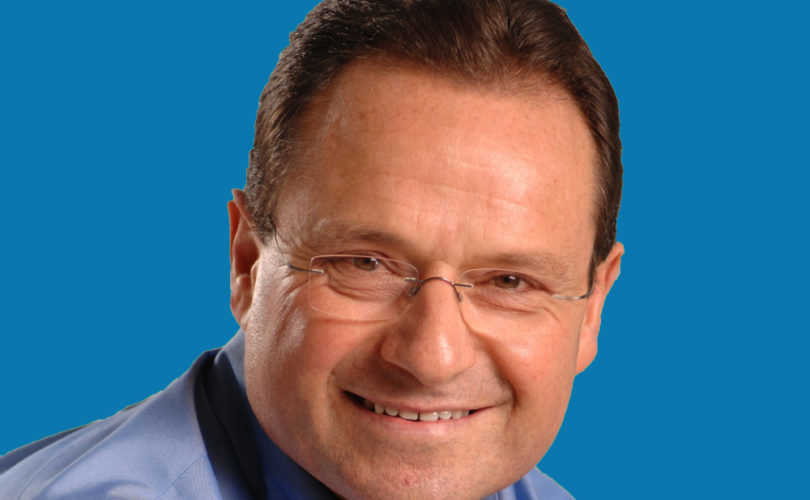 “I believe that if Heather Mallick was exposed to suction powerful enough to tear her body into pieces, she would consider it a form of torment,” the Kitchener MP wrote.

But Albrecht said Tuesday that not only was his response not published, the Star did not even acknowledge his submission.

It’s easy to see why anyone with the remotest respect for life and a bit of common sense would become outraged after reading Mallick’s column, titled “Trudeau gets abortion policy exactly right.”

Mallick smugly praises in her piece what she calls “women’s rights,” considering abortion as one of the foremost among these rights since it “backs the equal relationships.”

In a moment of extreme irony, Mallick suggests that those who oppose equal relationships support the “powerful tormenting the weak,” a relationship that she says is “no longer considered socially acceptable,” forgetting that this is precisely the situation of the defenseless pre-born who are targeted for abortion by the strong and powerful.

Albrecht was quick to pick up on the irony. Abandoning the Star, he turned to Facebook to publish his complete response.

Columnist Heather Mallick gets it wrong when she states that “relationships that used to be massively unequal, with the powerful tormenting the weak, are no longer considered socially acceptable.” I wish she was correct, but the glaring exception remains the unborn.

I believe that if Heather Mallick was exposed to suction powerful enough to tear her body into pieces, she would consider it a form of torment. Similarly, if Mallick was cut into pieces without anesthetic, I’m pretty confident she’d be feeling tormented.  Those are the typical procedures used during a first-trimester abortion.

Unborn children feel pain. Fetal anesthesia is routinely administered when surgery is required to ensure the health of unborn children; just not when they are killed. They have no voice; no input on whether or not they will be killed.

There is no equality there.

“When Canada’s largest-circulation daily newspaper is willing to print these misfacts and to let them stand uncorrected, is it any wonder so many Canadians are misinformed on this issue?”