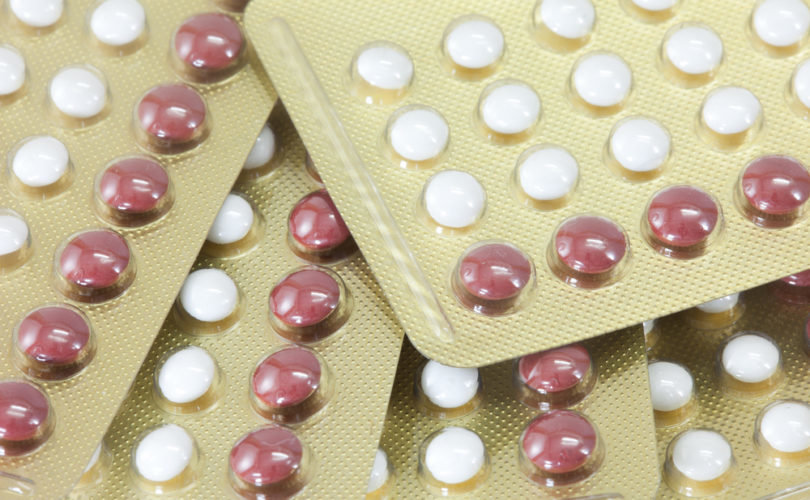 The target — low income women and girls in sub-Sahara Africa and southeast Asia.

The Obama administration’s prioritization of population reduction programs continues with yet another increase to family planning/reproductive health within the State Foreign Ops bill — up 5% from last year to $644 million. The Senate version, passed out of the Appropriations Committee last week includes an increase to UNFPA as well.

With funding to Family Planning up some 47% since 2006 programs have become very strategic targeting women for long acting contraceptive use — implants and injectables like Jadelle (Norplant 2) and Depo Provera, that women in the US have rejected for health reasons. Yet, USAID funds programs overseas to scale up their distribution using intermediaries like Marie Stopes and IPPF who do not inform women of the serious side effects.

The US has had a long history in promoting population control programs in developing countries – some $100 billion has been directed to them in the last 20 years. Though we now refer to them as Family Planning programs the purpose remains the same.

This week the House Appropriations Committee took up the same Foreign Ops bill and was successful in defeating amendments to increase Family Planning beyond a cap of $461 million, eliminate funding to UNFPA and striking down the Mexico City policy which will prevent funding to groups that promote or perform abortion.

Reconciling the two bills will most likely result in a bloated FP/RH budget devoid of pro-life protection as it has in the past 3 years been funded by a continuing resolution (CR).

Until Congress can push back against the population reduction mentality of radical feminists and eugenicists propagated by Democrats in the Senate and the Obama administration, sadly, funding will continue to be siphoned from real maternal and child healthcare programs, schools, and clean water.

Family planning proponents will argue long acting contraceptives are justified to help lower maternal mortality in developing countries. However, increasing funding for prenatal care, nutrition, and programs to improve health would dramatically decrease deaths from childbirth and reduce the need to promulgate dangerous contraceptives among these vulnerable populations.