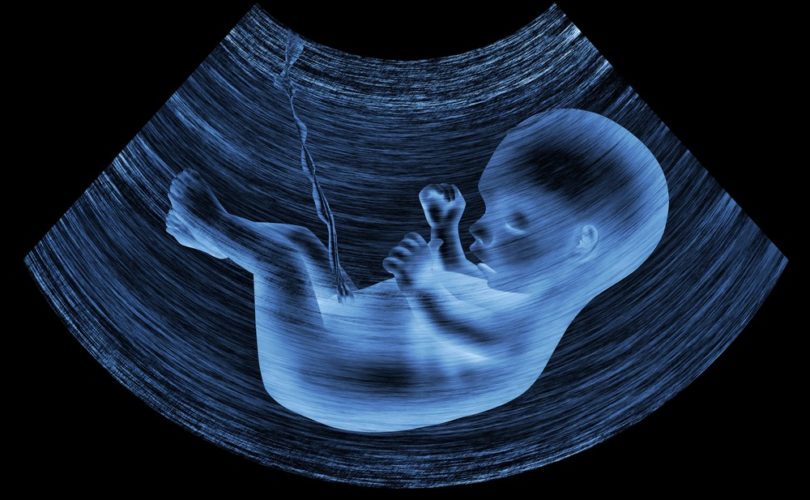 How often have I heard scientists and political hacks lie by claiming that an embryo isn’t an embryo until it is implanted in a uterus. Before that, they have often said, it is just a “ball of cells,” a “pre-embryo,” or just a “blastocyst.”

By lying about the nature of the embryo, pro embryonic stem cell research advocates hoped to manipulate society into supporting their research agendas.

These arguments were always–and remain–false. When you get down to it, we are all just big balls of cells,  so that’s a meaningless term. An embryo, unlike say a tumor, is an organism, in other words, a human embryo is a nascent, developing human being.

Nor is there such a thing biologically as a pre-embryo–as Princeton biologist Lee Silver admitted. That is a political term invented to skew ethical debates and decisions to permit the manipulation of human life.

As for the blastocyst, the term describes an embryo’s stage of development, not a different thing than an embryo. Thus, the, “It’s not an embryo, it’s a blastocyst,” is also junk biology.

In this regard, consider the following scientific finding that identified a gene that may cause the first cell differentiation. From the PhysOrg story:

The blastocyst is an embryonic structure present at early stages of the development of mammals, before implantation in the lining of the mother’s uterus. It is composed of between 64 and 100 cells that surround a central cavity. Before the embryo reaches this stage all its cells are equivalent and totipotent, meaning that each cell is capable of giving rise to all embryonic and extraembryonic cell types.

But the formation of the blastocyst implies the first distinction between cell types.

Did you get that? “Before THE EMBRYO reaches this stage of development…”

I write this here so that the next time a researcher or activist claims that embryonic destructive research doesn’t destroy an embryo, you will know you are witnessing blatant mendacity that disrespects moral deliberation and democratic engagement.

This is biology: At no point in a human life are we not a human life–that started from the time you were a one-cell embryo and has continued uninterrupted until the moment you read these words. And that is true whether your genesis occurred in your mother’s fallopian tube or a Petri dish.