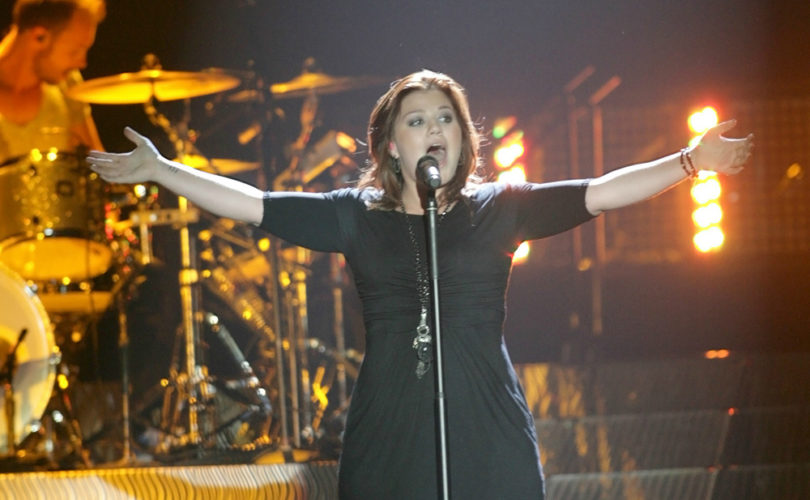 On Monday, Kelly Clarkson released her new single, “Heartbeat Song.” As our friends at Bound4Life noted, though, it's not the lyrics that will catch your attention — it's the unique way Clarkson decided on what the beat of the aptly named song would be: her daughter's unborn heartbeat.

According to Clarkson, the beat of the song is “actually River’s heartbeat slowed down from when she was in my tummy!”

It's doubtful River, who was born in June 2014, knew that just seven months later, she'd be co-starring in her mother's newest hit.

Check out the song, which has nearly 570,000 YouTube views in three days, below: