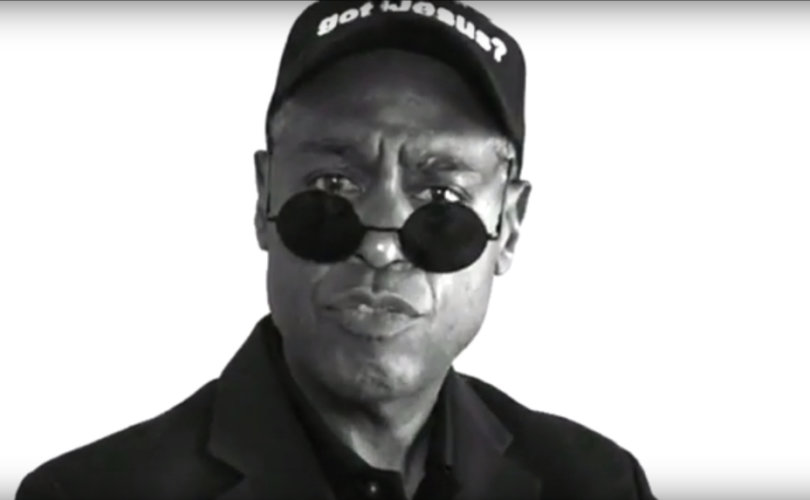 September 26, 2016 (LifeSiteNews) – If Planned Parenthood is really concerned about black lives, why don't they tell the black community the truth about abortion? That’s one of the questions Rev. Walter Hoye asks in a new, compact video aimed at exposing the one thing the abortion industry really cares about.

For every black person killed by homicide in 2013, there are 69 who died by abortion. In fact, as the descriptor below Hoye's video observes, “Abortion is the #1 cause of death in Black America. ”

Hoye also points out that abortion increases breast cancer, and Planned Parenthood gets hundreds of millions of dollars in taxpayer funding. Why won’t anyone speak up about this travesty, which disproportionately affects the African-American community?

Rev. Hoye hints at the reason with his soundtrack: Clyde McPhatter and the Drifters’ rendition of “Money, Honey.”

Rev. Hoye has marshaled an impressive array of facts about the abortion industry, and especially how it affects the black community, compiling them at this link. But rather than overwhelm his audience, he’s parceling them out in digestible, one-minute increments via video.

“Abortion is the number one cause of death in black America,” Rev. Hoye says.

He hopes this video series will prove to black Americans how acute the crisis is for babies in the womb – and how long-ingrained voting patters are decimating cities across the nation.

“I’m outta here,” Rev. Hoye says. “There’s no way our next president can be a Democrat.”