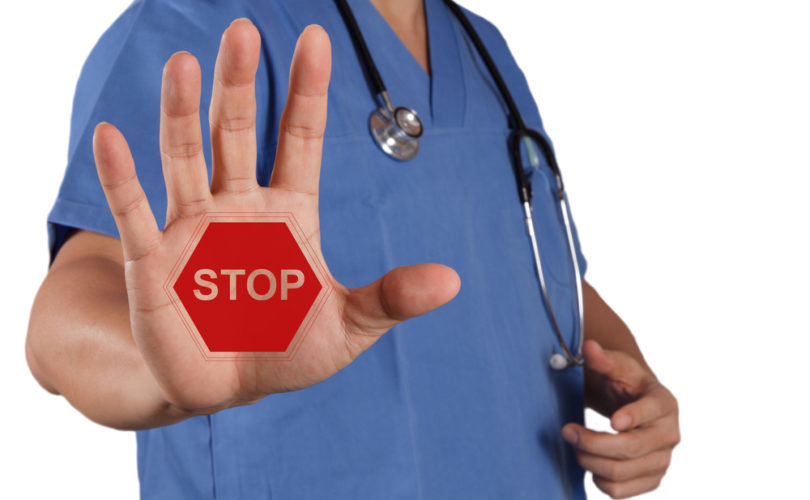 A group of West Australian Palliative Care Specialists has told a Senate Inquiry into euthanasia that they do not want to be put in the position of having to end patients' lives.

The West Australian newspaper says that, 'members of the WA Palliative Medicine Specialists Group, which includes doctors from the State's major hospitals, worry that legalising euthanasia would change society's attitude to matters of life and death.'

The doctor's group, represented by Doug Bridge, former head of Royal Perth Hospital's palliative care service, says that, it was “abhorrent” to put doctors in the position of having to end a patient's life.

“To change our role to become the person who causes death is quite a different role.

“We're not comfortable with that role and don't think it is good for families.”

Dr Bridge said the popular view that many terminally ill patients requested euthanasia because of intolerable pain was wrong. Instead, most patients asked for it because they did not want to be a burden or felt despair.

He said a lack of understanding about palliative care, such as pain relief medication and sedation that can be offered, also coloured a patient's thinking.

“What people are requesting is to be in control of decision-making at the end of their lives,” Dr Bridge said.

“They want the right to a comfortable, dignified death. We believe that good palliative care can satisfy this desire.”

The group, along with many other organisations and individuals made a representation to the Senate Inquiry into Senator Di Natale's 'draft exposure bill' which incorporates both euthanasia and assisted suicide under the euphemism of a 'dying with dignity medical service.'

The window of opportunity for submissions is closed. The Senate committee is due to report on their deliberations on the 27th of October 2014.

Reprinted with permission from NoEuthanasia.org.