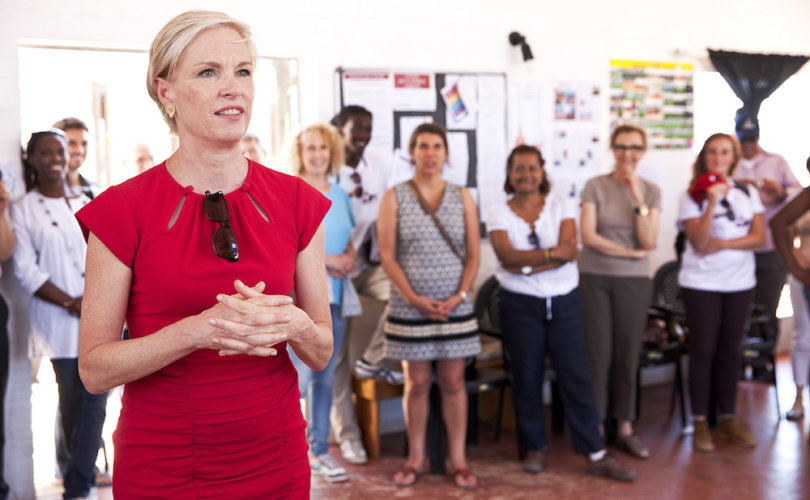 WASHINGTON, D.C., October 14, 2016 (LifeSiteNews) – Cecile Richards, the CEO of Planned Parenthood USA, received a 60 percent raise in 2014 to bring her salary to $957,952, according to its filing with the Internal Revenue Service.

Richards, the daughter of Texas politician Ann Richards and former chief of staff for Democratic politician Nancy Pelosi, has been CEO of Planned Parenthood since 2006.

According to the same filing, Planned Parenthood expenses grew from $187 million to $195 million during the same period, with approximately $53 million going to salaries for 685 employees. That does not include the expenses or employment of Planned Parenthood’s state-level affiliates. Revenue totaling $62 million came from the federal government.

According to a January LifeSiteNews report, Planned Parenthood performed 323,999 abortions in 2014.