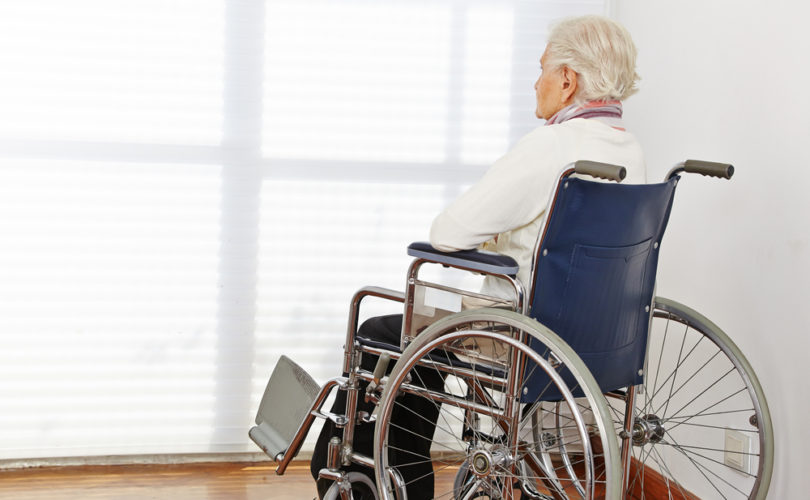 The following is the video of the presentation by journalist, Gerbert van Loenen, from the Netherlands to the Euthanasia Symposium on October 4, 2014 in Ottawa-Gatineau.

While watching the video, you will notice that van Loenen is not opposed to euthanasia but rather he is explaining the changes that occurred in the Netherlands, from when euthanasia was first legalized until the present day. He refers to the Netherlands as the laboratory.

Van Loenen explains how euthanasia has expanded in the Netherlands, not only in the number of yearly deaths by euthanasia, but also the reasons for euthanasia. After van Loenen has completed his explanation of the growth in the practice of euthanasia he states:

It's up to you to judge this development. You may be of the opinion that it is a disgrace that the position of the Netherlands has shifted this far, you can also be of the opinion that in all of these cases termination of life is the best of the available options, is indeed the lesser evil. The one thing you cannot do is deny that the boundaries are continually pushed back, moving the Netherlands a considerable distance from its original position. The discussion about one category of people for whom termination of life is suggested draws attention to an adjacent category of suffering individuals and the same arguments for termination of life can be applied to. And so the position of the Netherlands is shifting. Again, we need not consider this a disgrace. But the shift itself cannot be denied.

Making euthanasia and physician-assisted suicide legal started a development we did not foresee. The old limit 'thou shalt not kill' was abandoned, a new limit is yet to be found.

The Euthanasia Prevention Coalition asked van Loenen to speak at the Euthanasia Symposium, not because he opposed euthanasia and assisted suicide, but because he explains, from a neutral position, what happened once euthanasia became legal in the Netherlands.

Gerbert van Loenen published his first book in 2009. EPC is currently working on publishing his book in English. You can order a DVD of this talk for $10 from the Euthanasia Prevention Coalition.