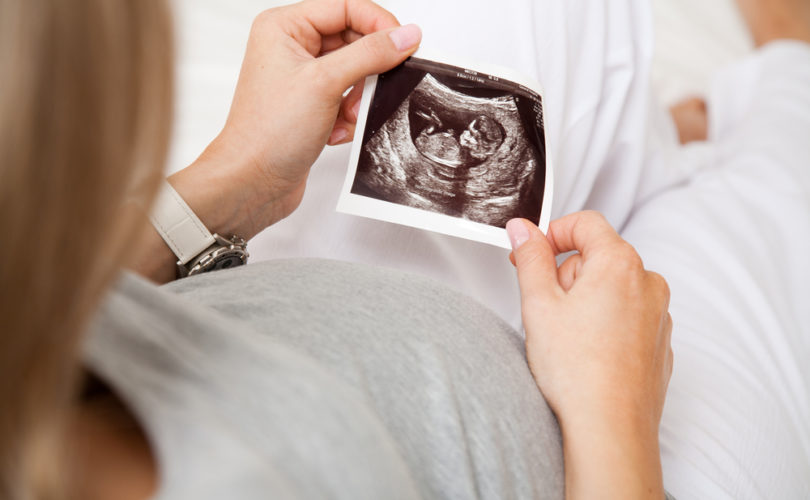 Here we go again. The New York Times publishes an op/ed piece claiming that beliefs get in the way of accepting science–naming the usual suspects, e.g., human-caused global warming and evolution.

Boring! We’ve seen the same article written so many times.

But there is some truth to be found in the article. From, “When Beliefs and Facts Collide,” by Brendan Nyhan:

Mr. Kahan’s study suggests that more people know what scientists think about high-profile scientific controversies than polls suggest; they just aren’t willing to endorse the consensus when it contradicts their political or religious views.

I agree. For example, here’s a scientific fact we never see presented accurately in the New York Times: A human embryo is human organism, e.g. a “human life.”

Indeed, we continually see unscientific assertions among the Times’ own writers about this simple matter easily discerned from any embryology text book. Take Gail Collins’ recent column worrying about Hobby Lobby and a political movement to declare embryos “legal persons.” From, “The Eggs and Us:”

Many Americans are repelled by late-term abortion, but they don’t necessarily feel the same emotional affinity for a fertilized egg. The fact that this is actually a debate about theological dogma gets a lot clearer when you’re closer to the start of the gestational saga.

That’s as far as the science can takes us, because whether that developing and unquestionably “human” life has moral value–and if so, its extent–isn’t a scientific question.

But surely, ideologues like Collins’ can at least get the science part right! She can continue to be a good liberal and acknowledge the science that an embryo is a nascent human being. All she has to do is say that scientific fact doesn’t matter morally.

It’s hard to have a reasoned debate about that when so many on the political left allow their ideology to interfere with the scientific facts, isn’t it? For as Nyhan put it:

Unfortunately, knowing what scientists think is ultimately no substitute for actually believing it.

I hope Collins reads the piece in her own paper and looks in the mirror. But I am not holding my breath.

Reprinted with permission from the National Reveiw Online.