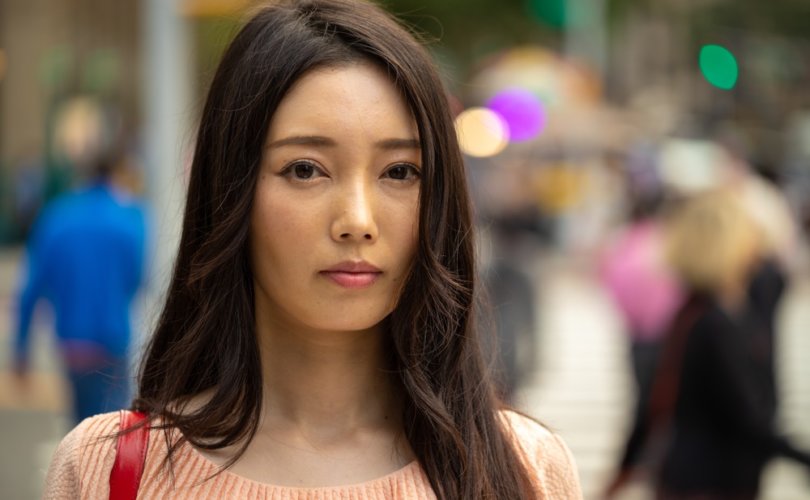 A Chinese woman has sued the government because family planning agents forcibly sterilized her. Xia Runying says the operation in 2012 left her with damaged abdominal veins and other health problems, reports the VOA.

A Chinese court refused to hear the case, in what may be the first time a citizen has sought legal damages against the government over forced sterilization or abortion. Xia asked for medical costs and compensation for psychological damage. The court said the medical problems were not caused by the sterilization.

“Xia is not the only case. But she was the first one to file a lawsuit to the government and ask for compensation,” Xiong Jing of Feminist Voice told VOA.

China’s National People’s Congress approved an amendment last year that is expected to expand citizens’ rights to sue the government.

One result of China’s one-child policy, in effect for over 35 years, is that China may be facing an under-population crises, said William Nee of Amnesty International China.

China’s one-child policy was created with the help of the UN Population Fund.

A panel on “Coerced sterilizations, abortions and reproductive rights” will be held on March 12, 2015, at 2:30, at the Church Center across the street from the UN in New York City. C-Fam’s Rebecca Oas will be presenting.