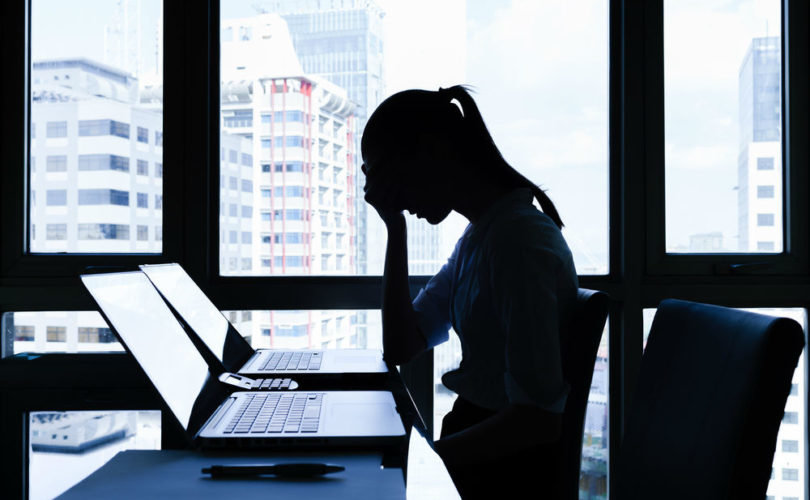 A new study out from Yale may help curb pornography use, say the study's authors and outside observers.

The study, which is expected to be published in Addicting Behaviors in January, used an online questionnaire to garner information from 1,298 male pornography users. The goal is to see what happens when pornography is treated in the same way as officially-designated disorders.

According to Yale Daily News, lead author Carolyn Tompsett has said that “for some people, [pornography] can be destructive and maybe [they] need some help to reduce their behaviors.”

“Whatever you want to call it, if it’s negatively impacting their life, then they probably need some help,” said Tompsett.

While UCLA research scientist Nicole Prause praised the study's approach, she also said that “I’m always concerned when people jump in and talk about sex addiction, as if it were a thing that exists when it clearly does not have good support and certainly isn’t in any diagnostic manuals.”

However, Tompsett noted that even without official categorization as a disorder, pornography can be harmful to those who use it.

The study has its faults. Online surveys have the inherent weakness of selection bias, and the study does not appear — to my own observation – to look at solutions. Instead, it looks at self-diagnosis on a scale, and that scale is flawed insofar as it relies on self-diagnosis.

It also appears that the study's published results will not include whether the strategies worked, or for whom they worked well.

However, pornography opponents should be encouraged by the questionnaire and study, which show that it's not just right-wing cranks saying pornography has negative effects. Instead, the authors are publishing their results in a very mainstream, respected academic publication, and the study is being funded by one of the most respected mainstream institutions of higher education.

A small victory, to be sure. But a victory nonetheless.