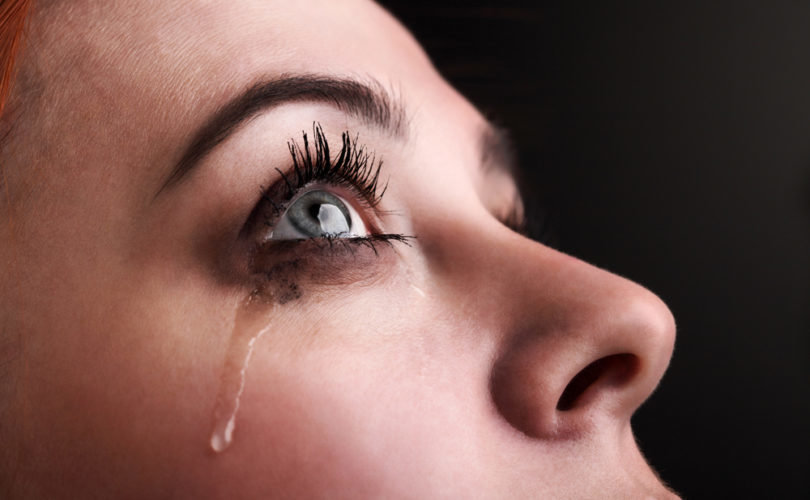 Staten Island Live has a sad story about “Mary,” who suffered abusive relationships. The second time, the abuse was triggered when she refused to have an abortion. After being subjected to domestic violence for eight years in a previous relationship, she started a new romance with the same old problems:

She said the more recent abuse began after she became pregnant with her partner's child.

What started as verbal threats after she refused to get an abortion, turned physical after she denied his sexual advances, she said.

The breaking point, Mary said, occurred when her outraged partner kicked the air conditioning unit out of a window in her mother's home and grabbed her through the window, compressing her eight-months-pregnant body against the windowsill until her clothing ripped.

The mother-of-two has spent the past five months since the incident living at a confidential shelter operated by the Urban Resource Institute, a leading domestic violence service provider.

Researchers have found pregnancy is a uniquely vulnerable time for women. WebMD has reported:

“We found that homicide was the leading cause of death among women who were pregnant … and accounted for 20% of deaths among that group, compared with 6% of deaths among nonpregnant women of reproductive age,” says author Isabelle Horon, DrPH, from the Maryland Department of Health and Mental Hygiene, who conducted a study that looked at pregnancy-associated deaths from 1993 to 1998.

Immigrant threatened to kill woman who refused to have an abortion, prosecutor says