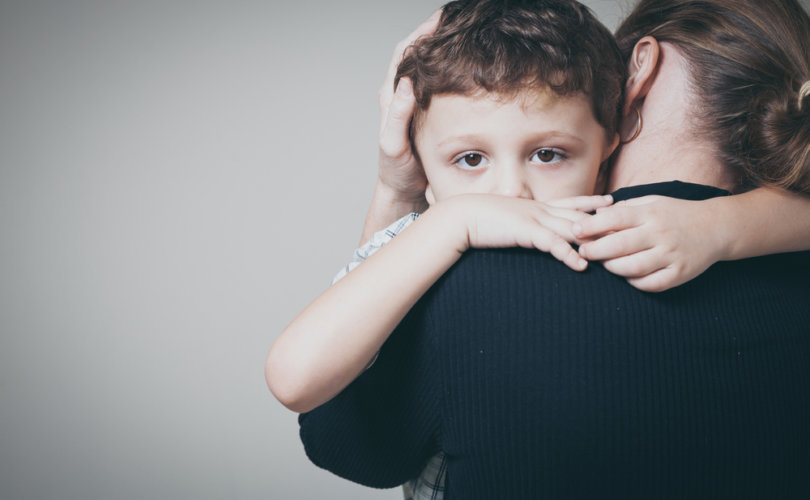 April 17, 2020 (LifeSiteNews) – In April 2019, SPUC launched a final, last-ditch, effort in the House of Lords to stop compulsory Relationships Education in primary schools, and Relationships and Sex Education in secondary schools, pointing out to our supporters the sad reality that “despite the mounting public opposition, especially from parents”, the House of Commons had voted to approve the regulations … which deny parents the right of withdrawal, by a large margin (538 to 21).”

SPUC’s last-ditch effort in the House of Lords failed – and one important reason why it did so can be found in a letter received by one of the Society’s supporters from Lord Elton, a Conservative Peer: the Catholic bishops of England and Wales were supporting the Government’s anti-life, anti-family legislation.

“Thank you for contacting me about the Relationships Education etc Statutory Instrument. I well understand your concerns.

As that measure had already been accepted by the Church of England, welcomed by the Roman Catholic Church [my emphasis] passed with approval by the House of Commons there was no possibility of rejecting it. What some of us managed to do in the discussion of it in this House was to make the Government aware of the grave concern of many members of all three Abrahamic Faiths, to press for close study of its effects in practice and for a report thereon with attention given to the experience and opinions of parents – and children – that could be considered by both Houses of Parliament etc …”

The Catholic Bishops’ (of England and Wales) policy of support for the Government’s RSE guidelines was clearly of great political importance for the (then) Government. Their support was emphasised, for example, in the following statement from Nick Gibb, Minister for School Standards, in the House of Commons debate (entitled Parental Involvement in Teaching: Equality Act) on 25th June 2019. Mr Gibb said:

“The guidance was carefully crafted to build the widest possible consensus for this policy, which is why it went through this House with an overwhelming majority and the other House without a Division. Those people who are opposed to it are at the other end of that consensus. I am afraid that it is unlikely that we will bring those extreme ends of the debate into that consensus, but I am very content that we have secured the support of the Catholic Church [my emphasis], the Church of England and organisations such as Stonewall for the guidance we have created.”

“I thank the Minister for describing the people who have objections as being at the real fringes. The difficulty is that if there is a requirement on headteachers to consult, and that opens the door for these fringe elements to hijack and disrupt, how should headteachers respond? Will the Department issue guidance to prevent that from happening? Will he ensure that even when consultation happens, it is not consultation with a veto by those fringe groups, but consultation to bring people along, as this is happening and it is not a question of if, when and how; this is just so that everyone can understand how. That is what we mean by consultation in this case. …”

Dr Tom Rogers, in an article for Calx Mariae, explains in detail the exact nature of the Catholic bishops’ support for the Government – support which, as Mr Russell-Moyle MP emphasised, left good parents out in the cold (“at the real fringes”). Dr Rogers shows how the bishops:

Both the Government’s Guidance on relationships education, relationships and sex education and the House of Commons debate on 25th June last year make very clear that what’s at stake here is effectively outlawing of the practice of Catholic teaching which upholds the sanctity of human life, the innocence of children, and the rights and duties and moral obligation of parents to be the primary educators of their children. Parents who want to uphold these values are to be left, as Lloyd Russell-Moyle MP accurately put it, “at the real fringes”

Naturally, in achieving their objective, the support provided to the Government by the Catholic Bishops of England and Wales, was of considerable political significance. In my next blogpost, I will focus on the terrifying moral seriousness of what the Catholic bishops of England and Wales have done in light of an unforgettable address given by the late Carlo Cardinal Caffarra at the fourth annual Rome Life Forum, organised by Voice of the Family, on May 19, 2017.