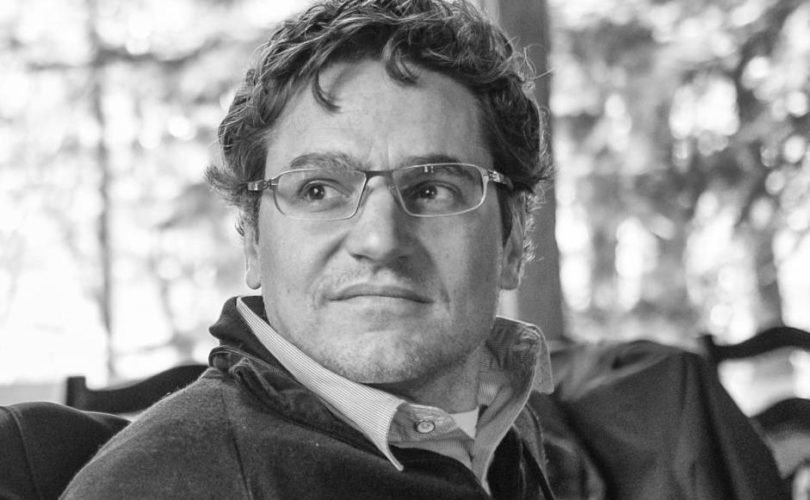 According to Federal Elections Commission (FEC) data originally reported by The Washington Free Beacon, Jonathan Soros gave the donation to the campaign arm of Planned Parenthood. That number is four times that given by his sister, Andrea Soros Colombel, in January — a month that saw five donors give to PPV.

In addition to being the son of the infamous liberal donor, Jonathan Soros heads investment company JS Capital Management, LLC. His father, a World War II survivor, has either personally or through his associated organizations given tens of millions of dollars to the abortion industry, including Planned Parenthood, both domestically and internationally.

Planned Parenthood has endorsed former Secretary of State Hillary Clinton for President of the United States. The organization plans to spend at least $20 million during the 2016 election cycle to elect pro-abortion and pro-LGBT Democrats to office.