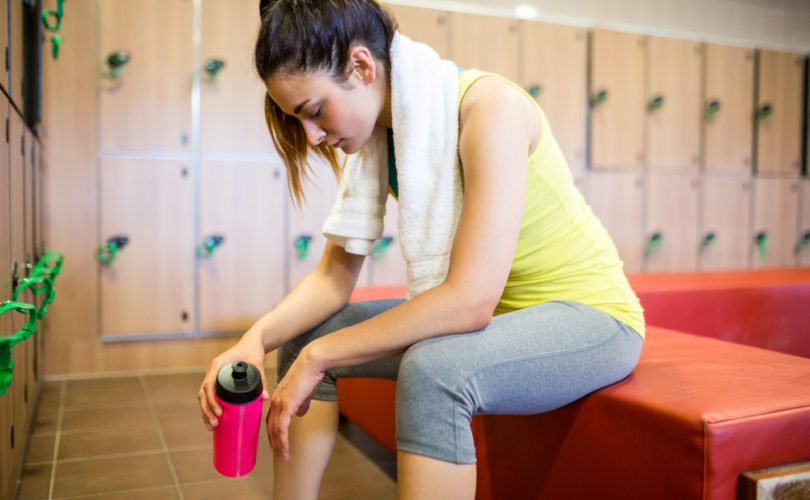 OREGON, August 7, 2018 (LifeSiteNews) – Boys will continue to be allowed in girls’ restrooms and locker rooms in Oregon after a judge dismissed a lawsuit against that policy, saying, “high school students do not have a fundamental privacy right to not share school restrooms, lockers, and showers with transgender students whose biological sex is different than theirs.”

Students who are unwillingly subjected to seeing students of the opposite sex are not having their rights violated, U.S. District Judge Marco Hernandez wrote.

This ruling “reveals everything people need to know to understand the utter corruption of our court system,” Julie Quist, Board Chair of the Child Protection League (CPL), told LifeSiteNews. “Decency and respect for our children…are being cast aside for the political advantage of a militant political force that is systematically violating the innocence, dignity and freedom of our children and all of us.”

The lawsuit against Oregon schools allowing boys in girls’ restrooms and vice versa was filed by parents and students in Dallas, Oregon. This gender-free policy caused “embarrassment, humiliation, anxiety, intimidation, fear, apprehension, and stress produced by using the restroom with students of the opposite sex,” they said in the lawsuit.

The problems began when the Dallas School District allowed a girl to change in the boys’ locker rooms. She didn’t like changing in the gender-neutral bathroom because it was too far away and other students noticed, according to the Washington Post.

“This ruling, and others like it, is a hostile takeover,” Quist continued. “CPL urges parents to immediately begin to take steps to remove their children from any public schools where this policy is being enforced, and to take seriously a new burden of their responsibility of citizenship to throw out all incumbent elected officials everywhere who will not fight for them. If we love our children, it's that important.”

School districts across the country have faced a slew of legal issues over whether to allow gender-confused boys in girls’ restrooms or hotel rooms on school trips and vice versa. The Obama administration threatened to pull federal funding from schools that didn’t enact transgender-approved policies. The Trump administration dropped that effort.

In 2017, the Supreme Court declined to hear a case about transgender school bathrooms, kicking it back to a lower court.

Recently, the number of children who are homeschooled has been rising anywhere from three percent to eight percent each year, according to data from the National Center for Education Statistics.