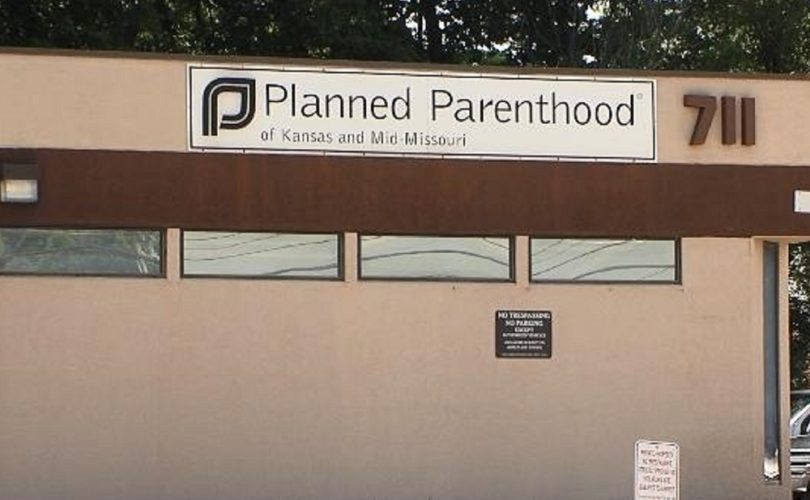 The 14-year old, who had abortions in April and August of last year, had two born children prior to the abortions. Clinic officials did not report the abortions, the abuse, or the girl to state officials, in violation of state parental consent and abuse reporting laws. In response, the state required Planned Parenthood to update its reporting procedures, the lowest of four possible responses from the state's Department of Public Health (DPH).

“This violation report was conveniently not posted on the DPH website until August 13, 2015,” Cheryl Ciamarra told LifeSiteNews. However, the audit that found the violations was conducted on November 21, 2014 — nine months earlier.

“[The] statute of limitations for prosecution is one year, leaving August 31, 2015 the deadline for prosecution, unless the date of public reporting of the sexual abuse can be used,” said Ciamarra. Citing an Alabama attorney, she said that “failure to report statutory rape is a Class-A misdemeanor, which is why a one-year statute of limitations” is in place. “If it had been a Class-C felony, [the AG] would have had three years to prosecute.”

Joy Patterson, a spokesperson for the Attorney General's office, told LifeSiteNews that 'the facts are under review.

A DPH official told LifeSiteNews on Monday morning said that “we have no intention of hiding any information,” noting that Planned Parenthood is in the midst of suing DPH over a different situation.

However, another official had previously asked LifeSiteNews to frame its coverage of the violations and punishments in a way that would avoid opening the department to “a lot of attacks from the anti-abortion people.”

That official said that a LifeSiteNews summary of the situation was “true,” but it “would be much better” if LifeSiteNews framed its coverage favorably. It was subsequently clarified with this official that “essentially, your department was satisfied [Planned Parenthood] had acted in good faith, and not intentionally hid this information” from child protective services.”

This official also told LifeSiteNews that Planned Parenthood had previously investigated the 14-year old's circumstances, and determined she was not being abused. However, the spokesperson LifeSiteNews spoke with on Monday said that there are no state requirements for what questions Planned Parenthood asked of the 14-year old to determine her four pregnancies were not due to abuse.