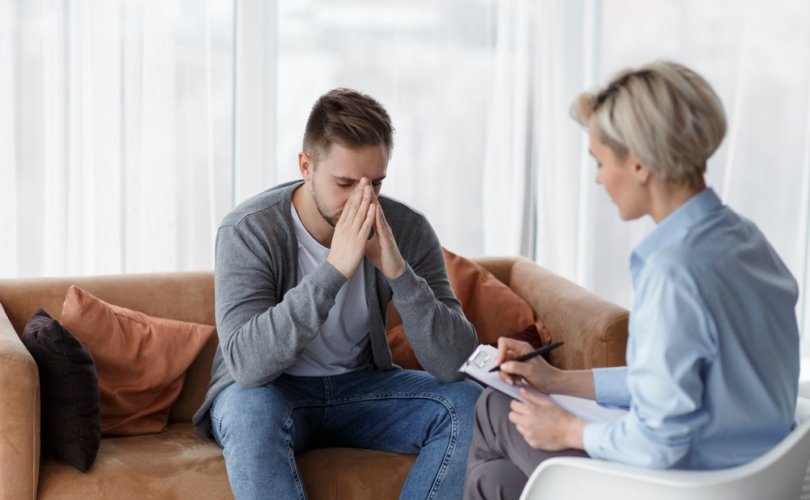 MADISON, Wisconsin (LifeSiteNews) – Wisconsin Republicans have moved to block a ban on receiving counseling for unwanted same-sex attraction, arguing the original rule had been an exercise of administrative overreach.

Wisconsin Public Radio reported that in 2020 the Wisconsin Marriage & Family Therapy, Professional Counseling & Social Work Examining Board adopted a rule against “[e]mploying or promoting any intervention or method that has the purpose of attempting to change a person’s sexual orientation or gender identity, including attempting to change behaviors or expressions of self or to reduce sexual or romantic attractions or feelings toward individuals of the same gender.”

The rule banned the practice commonly known as conversion or reparative therapy. Unlike some bans that only prohibit minors from receiving such treatment, the Wisconsin rule also prevented consenting adults from accessing counseling they chose to seek out.

In 2021, the Joint Committee for Review of Administrative voted to suspend the rule, and it did so again last week on a party-line, 6-4 vote. By pursuing the matter as a temporary rule suspension rather than seeking a law to permanently block the ban, Republicans have been able to stop it without the influence of Democrat Gov. Tony Evers, who would have vetoed the latter.

At the same time, the Republican committee leaders distanced themselves from the debate about conversion therapy. Mike Mikalsen, chief of staff for committee co-chair state Sen. Steve Nass, told the Associated Press that “it’s not about the policy itself” but rather that the licensing board lacked the lawful authority to issue the ban.

“That is a question for the Legislature as it is public policy and deals with speech issues,” committee vice chair state Rep. Adam Neylon added.

Opponents of reparative therapy commonly elicit opposition to the practice by invoking fringe, abusive practices such as electric shock and other forms of physically harmful junk science. But in reality, modern reparative treatment consists largely of simple counseling, the effectiveness of which is backed by studies as well as testimony from those who have benefited.