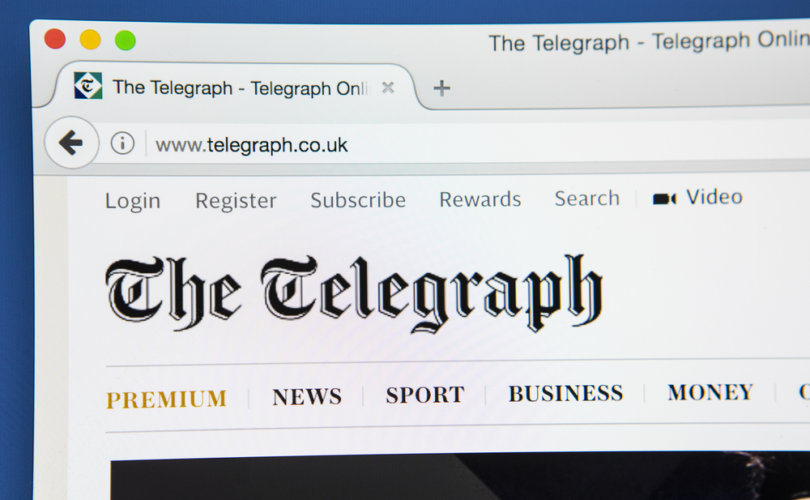 (LifeSiteNews) — Major abortion corporations such as Planned Parenthood and Marie Stopes have been pushing to legalize abortion in developing countries for years, a fact exposed in Nigerian pro-life activist Obianuju Ekeocha’s brilliant book Target Africa: Neo-Colonialism in the 21st Century.

Backed by billionaires such Bill Gates and George Soros, as well as powerful organizations such as the United Nations, the European Union, the Biden administration, and the World Health Organization, poor nations in Africa, Latin America, and South America are under almost constant pressure to remove their protections for pre-born children and allow the bloody carpetbaggers of Big Abortion across their borders.

The playbook is almost always the same. Rich nations dangle foreign aid in front of poorer nations, demanding that they conform to post-Christian values or face being cut off. The Western media works to paint these countries not as family-oriented nations that love and value children, but as bitter hellscapes where untold millions of women die in back alleys. They never claim that they are seeking to legalize abortion for their own profit, or because their values demand it — they always claim it is for the good of the people they are demanding accept it. No lie is too large not to find its way into print.

This makes a recent correction by the British publication The Telegraph rather shocking — not because it got abortion numbers wrong, but because it bothered to admit it. Here is their admission, in full:

On 19th February 2021 we published an article which reported that “Roughly 12,000 women die from back street abortions each year in Malawi …”

The article referenced data produced in a joint report between the Centre for Reproductive Health at the University of Malawi College of Medicine and the U.S. based Guttmacher Institute.

That report presented research which estimated that more than 141,000 back street and unsafe abortions occur annually in Malawi. Following on from this research, the Ministry of Health and the Parliamentary Committee on Health held a press conference in which the report’s finding were relied on and in which they stated that 12,000 women die from back street abortions annually.

However, a closer examination of the joint report, which is publicly available, shows that this estimate of 12,000 women dying from backstreet abortions annually is unsupported by the data contained in the report. In fact the number of deaths from back street abortion in Malawi is likely to be far lower. For example, a report published by the World Bank Group in conjunction with the WHO, UNICEF, UNFPA, and the United Nations Population Division in 2019 estimated 2,100 maternal deaths in total in Malawi each year, and only a small proportion of these are attributable to unsafe abortion. An analysis of the varying data by Dr Calum Miller can be found in this published report … We are happy to draw these issues and the wider debate to our readers’ attention.

Again, this is a staggering admission because it directly contradicts the propaganda constantly pumped out by the media in the service of Big Abortion. Western nations, as Ekeocha put it in Target Africa, are waging “war against the bodies of African women,” and misinformation about back-alley abortions are an essential part of this war.

Abortion must be presented as in the best interests of the women who are being told that they need it, paternalism be damned. This is happening, it must be pointed out, in countries where statistics regularly indicate that the desired number of children is, at a minimum, six.

Some years back, I was in Tanzania and spent an evening having drinks and chatting with one of the locals. He asked me about my job, and I told him that I worked for a pro-life organization. He wanted to do more, and I explained that in Canada, three hundred babies are killed in the womb each day. He was stunned. How is it, he asked, that in countries that were so modern and so rich, we could do things that the poorest of his own countrymen would know was obviously murder.

I had no good answer for him. I still don’t.