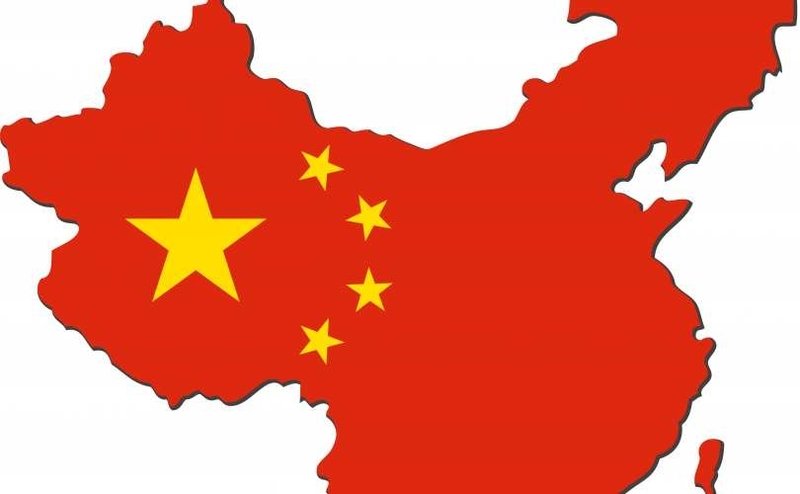 February 7, 2018 (CatholicCulture.org) – If Rome will be preparing for the canonization of Pope Paul VI later this year, only the most hardened ideologues could suggest that this year is the right time to scuttle his heroic encyclical, Humanae Vitae. Come to think of it, maybe the blessed Pontiff—who has already shown his intercessory clout with two miracles involving unborn children—could now intercede to protect the perennial teaching of the Church, which he championed at a great personal cost.

And speaking of hardened ideologues at the Vatican, Bishop Marcelo Sanchez Sorondo has moved into the realm of self-parody with his claim that China offers the world’s best example of implementing Catholic social teaching. What is it that the loquacious Argentine prelate so admires about the Beijing regime? Its commitment to religious freedom? Can’t be. To the principle of subsidiarity? I doubt it; the entire, vast nation is ruled by a central government. Protection of the environment? Not likely; mainland China is the world’s leading polluter. Respect for the rights of workers? Not in the slave-labor industries. Opposition to the death penalty? Guess again. Nuclear disarmament? Nope.

So what is it, then. The bishop cites a “positive national conscience.” I don’t think he’s referring to the Communist Party’s ideology, which seeks to be the “national conscience.” But I’m at a loss to explain what else he might have in mind. And since Bishop Sanchez Sorondo is chancellor of the Pontifical Academy of Social Sciences, this sort of political/economic analysis is an embarrassment to the Holy See.

This article was first published on Catholic Culture and is re-published with permission.

Cardinal Dolan: Humanae Vitae’s warnings about contraception coming true ‘in so many ways’

In sweeping critique, Vatican Synod father attacks Humanae Vitae — and even the notion of natural law
The aftermath of the rejection of Humanae Vitae

Cardinal Zen rebukes the Vatican’s Secretary of State over China: He is a ‘man of little faith’