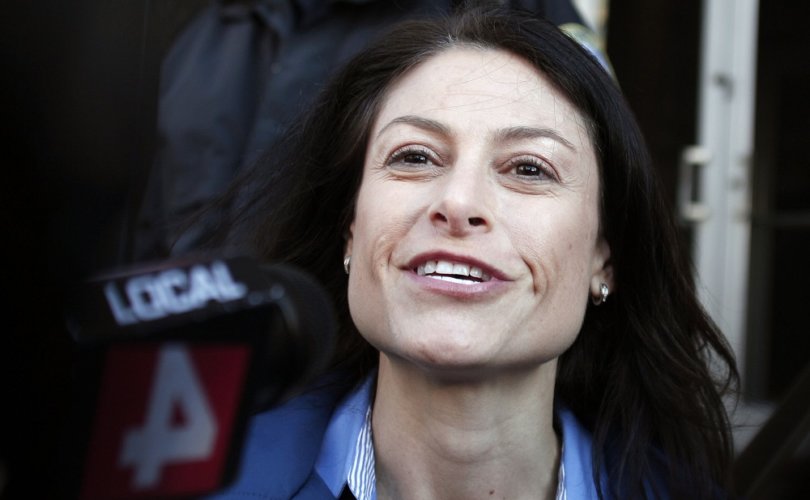 (LifeSiteNews) — Michigan is the latest state to issue a new declaration of opposition to Florida’s Parental Rights in Education law.

Following the enactment of the bill, which prohibits teaching radical gender ideology to children from kindergarten through third grade and requires age-appropriate discussion of gender and sexuality for older students, a total of 18 state attorneys general (AG) have publicly opposed HB 1557. Michigan’s declaration of opposition, issued last week, is the only most recent addition to the joint complaints.

“One of the most important issues surrounding the education of our kids is making them feel seen, protected, and appreciated,” Michigan AG Dana Nessel said in a January 4 press release. “That was not the motivation of this law…If the goal of this law had been to limit inappropriate content in classrooms, its language is much too broad and vague to do so in any meaningful way.”

“I proudly stand with my colleagues in opposing this exclusionary law, and I will do everything in my power to ensure that similar legislation does not come to Michigan.”

All of these states filed a brief “amici curiae” on December 22, supporting plaintiffs who argue that the bill poses danger to students and teachers who self-identify as members of the LGBT community.

“The Act will stigmatize and harm LGBTQ youth in Florida and Amici States [states filing the argument],” the brief states. “The harms stemming from Florida’s law will extend beyond Florida’s borders. The Act will harm children from Amici States who will be placed with families in Florida pursuant to the Interstate Compact for the Placement of Children. And Amici States will need to devote resources to counteract the Act’s harmful effects, including by increasing funding for programs that work to ensure the health and well-being of LGBTQ students in Amici States.”

RELATED: Parents can save their kids from pro-transgender brainwashing at school

— Article continues below Petition —
Stand with brave priest who was SUSPENDED after defying the LGBT agenda against his abbot’s wishes!
Show Petition Text
12142 have signed the petition.
Let's get to 12500!
Thank you for signing this petition!
Add your signature:
Show Petition Text

According to a December 23 press release from the D.C. attorney general’s office, students, parents, teachers and pro-LGBT groups joined forces and “challenged the Act in federal district court, seeking to prevent its enforcement and alleging that it violates, among other things, the Equal Protection Clause and the First Amendment.”

The action comes months after 15 states and the District of Columbia filed a similar brief in August. Rhode Island and Washington state were not a part of the initial coalition but have joined the argument and appeared on the brief filed in December.

Despite public opposition from nearly 20 attorneys general, Florida’s Parental Rights in Education law has received resounding support from other leaders across the country.

Since the bill went into effect, similar legislation has been introduced and enacted in additional states whose leaders voted to support parental rights and oppose indoctrination in the school system. In March 2022, on the same day that the Florida Senate passed its Parental Rights in Education Act, Georgia lawmakers introduced legislation to ban the teaching of sexuality and gender identity to primary school children in private schools. The bill, which was supported by the state’s Republican Gov. Brian Kemp, also requires sexual orientation and gender identity to be discussed as “appropriate for the age and developmental stage of the student.”

The following September, the Virginia Department of Education released its 2022 model policies for public schools, which was updated to require adherence to students’ biological sex regarding the use of pronouns, bathrooms, and sports participation. The updated guidance emphasized the necessity of parental consent and participation in their children’s education.