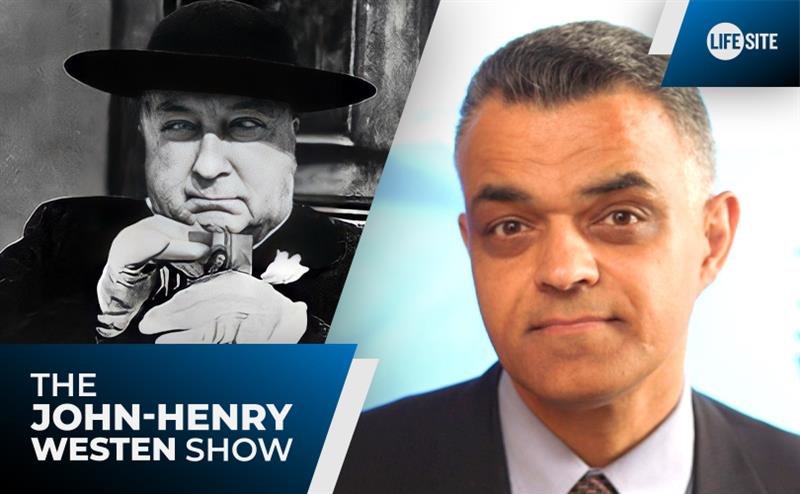 (LifeSiteNews) — Father Charles Murr, author of the book Murder in the 33rd Degree: The Gagnon Investigation into Vatican Freemasonry, was kind enough to join me on today’s episode of The John-Henry Westen Show.

Father Murr lays out the compelling evidence of the Masonic infiltration in the Vatican that influenced the changes witnessed by the Church over the past century. He was a close friend of the late Cardinal Édouard Gagnon, who was tasked by Pope Paul VI with investigating corruption and other strange happenings in the Church.

In this episode, you will learn about Annibale Bugnini, who was a highly influential bishop in the Roman Curia. He was tasked with overseeing the Vatican II-inspired liturgical changes to the Mass and had an apparent connection to Italian Freemasonry.