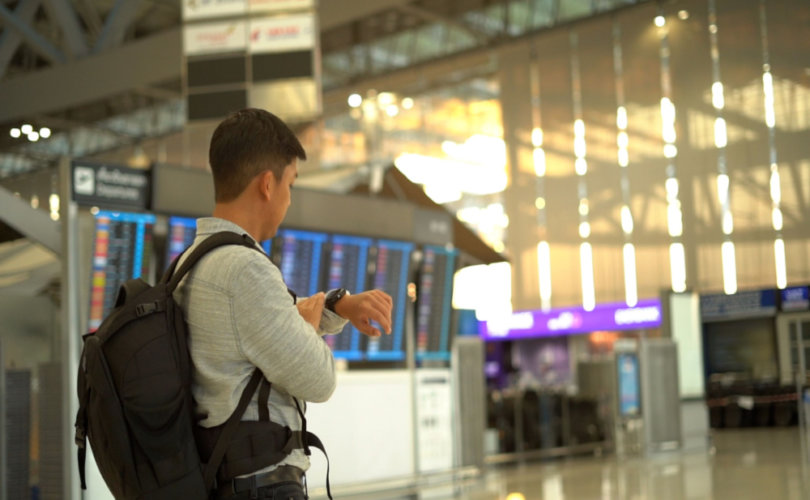 OTTAWA (LifeSiteNews) — Multiple Liberal MPs have broken rank with Prime Minister Justin Trudeau by saying they would like an immediate end to all remaining federal government COVID mandates.

According to a Thursday report by The Hill Times, “Several Liberal MPs” told the outlet that “most [Liberal] caucus members want all federal pandemic restrictions dropped as soon as possible.”

“The massive majority of Liberal MPs want the mandates to end,” said one Liberal MP, who wished to remain anonymous according to the report.

Longtime Liberal MP and medical doctor Marcus Powlowski also told The Hill Times it is time for the vaccine requirement for air travel to be dropped by the federal government.

“The need for mandates has certainly changed and the calculus is not the same now as it was two months ago, three months, or six months ago,” Powlowski told the outlet. “I would suggest that the vaccine requirements for being on planes and at workplaces at the moment, I don’t think the benefits of that mandate warrant the cost.”

Powlowski did state, however, that he is still in favor of a mask mandate on airplanes for the time being, saying that sitting “beside someone for two hours or six hours” poses an “increased risk” for transmission of the highly survivable virus.

The Hill Times report goes on to quote five anonymous Liberal MPs in total, who like the first, either state outright or imply that the majority of Trudeau’s Liberal caucus disagrees with the Prime Minister’s insistence on keep vaccine mandates in place.

“[T]here’s a level of frustration now from people because they can go into a restaurant sit next to each other for two hours, they can be on a subway for an hour, but they can’t take a domestic flight. The frustration is that there’s contradictions now in the system,” anonymous MP number four explained.

“The caucus has spoken on this issue and it was pretty clear where people are at on this issue, that people do want to see things change,” number five stated.

This is not the first time Trudeau has faced backlash from within his own caucus over the imposition of harsh so-called COVID policies.

During the anti-COVID mandate Freedom Convoy protest in Ottawa earlier this year, three separate Liberal MPs publicly called on the Prime Minister to transparently discuss with protesters and disgruntled Canadians as to when the mandates will be dropped.

As reported by LifeSiteNews, instead of giving a timeline to frustrated Canadians, Trudeau invoked the never-before-used Emergencies Act, allowing him to use the national police force to physically remove protesters and freeze their private bank accounts without court order.

Despite Trudeau’s insistence on vaccine mandates, coronavirus vaccine trials have never produced evidence that the vaccines stop infection or transmission. They do not even claim to reduce hospitalization, but the measurement of success is in preventing severe symptoms of COVID-19 disease. Moreover, there is strong evidence that the “vaccinated” are just as likely to carry and transmit the virus as the unvaccinated.

Moreover, a growing body  of  data continues to show that vaccine mandates and passports have been a failed strategy for tackling COVID.